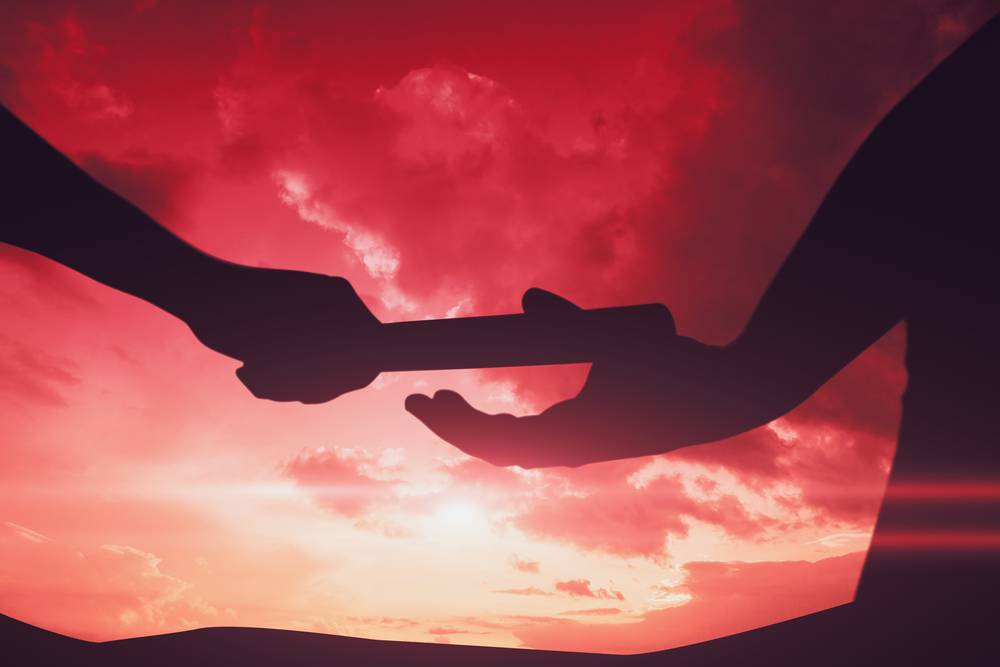 Leave while you are still on top. RWS’ Reinhard Ottway announced he will step down as CEO of the UK-based patent and life sciences language service provider (LSP) at the end of March 2017. Ottway spent the last 23 years at RWS. Succeeding Ottway is current Chief Financial Officer and Deputy CEO Richard Thompson, who will step into his new role on April 1, 2017.

While Thompson was promoted from within the company’s own ranks, RWS Chairman Andrew Brode was quoted in a press release as saying that the company did consider both internal and external candidates.

Thompson joined RWS in November 2012 as Chief Financial Officer and appointed Deputy CEO in December 2015. Prior to RWS, he was CFO at Actix, a UK-based telecom software firm.

During Ottway’s tenure as CEO over the past five years, RWS’ share price went up nearly 300%, dramatically outperforming competitors SDL and Lionbridge.

As of press time, RWS’ market capitalization has come within striking distance of the USD 1bn mark. The market currently values the company at GBP 772bn (USD 936m).

One of the drivers of the stock’s strong performance is RWS’ consistent bottom line. The company has delivered 14 years of uninterrupted, steady profit growth.