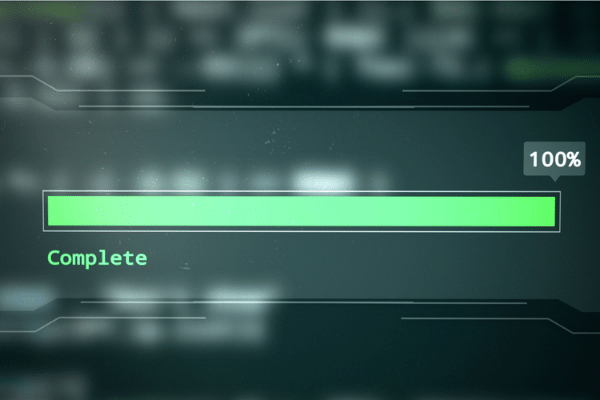 The deal’s really done. On November 4, 2020, RWS announced that it had completed its acquisition of SDL. The all-share deal valued SDL at GBP 622m (USD 817m) and, as previously pointed out, depended on RWS’ share price upon the closing of transaction.

SDL shares stopped trading on the London Stock Exchange as of November 3 as trading for 113,338,511 new RWS shares commenced on November 4. RWS rose around 10% in the two days since.

As previously reported by Slator, RWS shareholders will immediately own approximately 70.5% and SDL shareholders, about 29.5%, of the combined company upon closing; the SDL brand will disappear and all SDL units eventually rebranded to RWS.

Prior to this latest announcement, RWS said they expected revenues for the financial year ended September 30, 2020 to be essentially flat from 2019 (Pro). This indicates a resilient business, the company added, given the disruption caused by Covid-19.

As mentioned, the RWS-SDL deal has created the world’s largest language service and tech provider with revenues of nearly a billion US dollars. Slator readers earlier weighed in on the deal with many respondents saying it was too early to tell if the merger was a good idea.

RWS also announced changes to its board of directors, with the new board as follows: