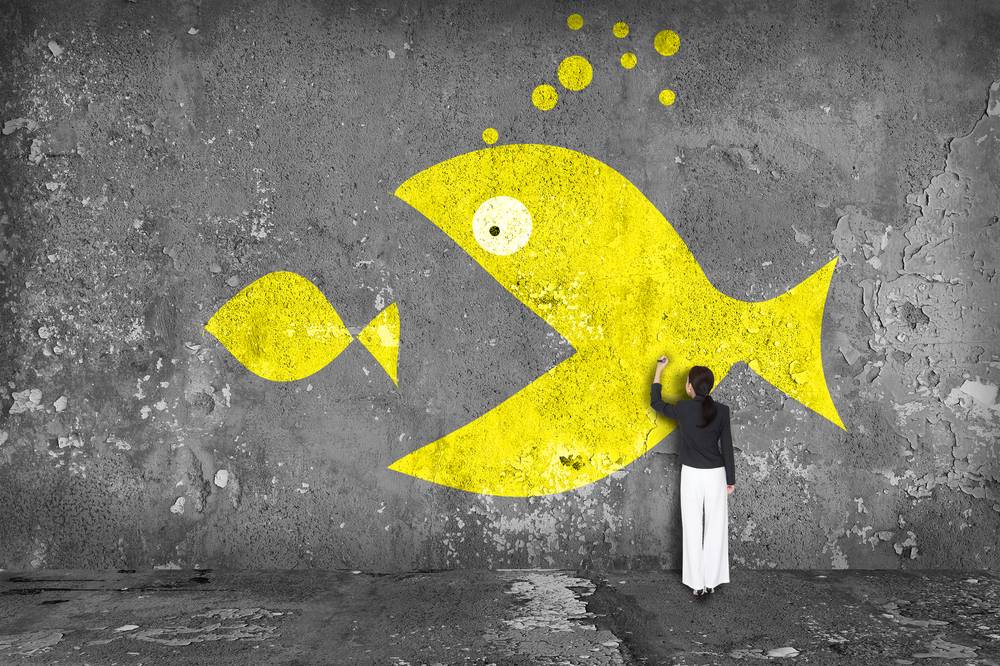 At 14.5x 2014 EBITDA and almost 3x revenues the valuation RWS is paying is very high compared to other recent acquisitions in the space. But RWS is confident that the move is “immediately and significantly” earnings enhancing.

The acquisition comes at the heels of a mid-October 2015 year end trading statement the company released announcing that it predicts revenue and profit to exceed market expectations, citing patent translation activities as a contributor to the better-than-expected results.

The statement indicated that despite a flat sales performance in the first half of the trading year, at the end of which they reported GBP 45.4 million ($70 million) in sales compared to GBP 46.9 million during H1 2014, they witnessed “significant recovery” in the six months that followed. The company reported an increase in sales by almost 10% sequentially to an estimated GBP 49.7 million compared to H2 2014’s GBP 46.7 million.
– American Invents Act Deadline Delivers Surprise Boost to RWS Full Year Results

CTi showed $23 million in revenues in its latest audited financial statement for the 2014 calendar year, with adjusted EBITDA of $4.8 million. The acquisition is funded by $25 million worth of internal cash resources and a five-year $45 million Barclays loan.

Correction: In its preliminary results for the year ended 30 September 2015 RWS disclosed that the $70 million consideration is contingent upon CTi reporting “not less than $7 million EBITDA for the year ended 31 December 2015” and an estimated $2 million for working capital. This would put the EBITDA multiple paid at 10x if CTi actually achieved this ambitious target. How much RWS is paying if CTi fails to reach the target was not disclosed.