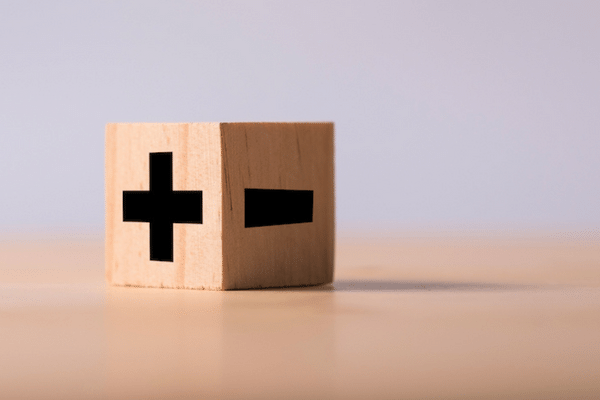 On June 9, 2022, RWS released results for the six months ended March 31, 2022, corresponding to the first half of its current financial year.

The London-listed company reported revenues of GBP 357.3m (USD 446.6m) for the first half, up 9% from the corresponding period in 2021. The figure incorporates a full six months’ trading of SDL, which RWS acquired in November 2020, compared to only five months of the previous comparative period.

Adjusted profit before tax was slightly ahead of expectations at GBP 60.7m (USD 75.9m), an increase of 20% compared to first half of the prior year, when the company reported an adjusted profit of GBP 50.5m (USD 63.19m).

The company’s production platform Language eXperience Delivery (“LXD”), which now processes a greater proportion of translation volumes, also had a positive effect on margins, according to the same report.

In its results presentation, RWS said it plans to invest in further LXD automation, as part of a broader infrastructure investment strategy over the next five years.

Out of the company’s four operating divisions, Regulated Industries, saw the most rapid growth. The division reported revenues of GBP 85.6m for the first half 2022, up 5% from the same period in 2021.

Growth was buoyed by “growing spend in more than half of its top 20 life sciences accounts,” along with the continued success of the Linguistic Validation market.

RWS also exited several low-margin contracts in the financial and legal segments of Regulated Industries, in a push toward improved profit performance.

The company’s Language Services division — which provides localization services to a variety of industry verticals — saw growth of 2% on an OCC basis.

The division reported adding several electronic vehicle manufacturers to its client portfolio in the first half, alongside a number of global original equipment manufacturers (OEM).

According to the same presentation, the company is developing an updated data services proposition and plans to invest in a technology platform for data annotation.

The integration of content management business Liones (“Fonto”), which RWS acquired in March 2022, is also underway.

CEO Ian El-Mokadem said the company had seen “good growth in technology product revenues compared with the prior period, including an increased uptake of SaaS solutions.”

SaaS accounted for 23% of LC&T’s revenues; 34% of the division’s new client wins were SaaS.

RWS’ IP Services division, which accounts for 15% of total revenues, experienced –8% growth. The result was in line with expectations and reflects the weakening demand for patent services as a result of the EU Unitary Patent, due to take effect no later than the final quarter of the 2022 calendar year.

CEO El-Mokadem said the division had taken action to lower its cost base in the first quarter of 2022 and that RWS “continues to monitor the situation very closely and remain highly engaged with clients to understand their proposed approach.”

RWS’ share performance spiked briefly in mid-April upon news of a possible takeover by Baring Private Equity Asia Fund VIII Limited (BPEA). Shares returned to pre-April levels in May. However, upon Baring’s confirmation it “does not intend to make an offer for RWS.”

Shares in RWS remained steady on the day results were released and are down around 40% since the start of the year. RWS’s current market capitalization stands at around USD 1.88bn.