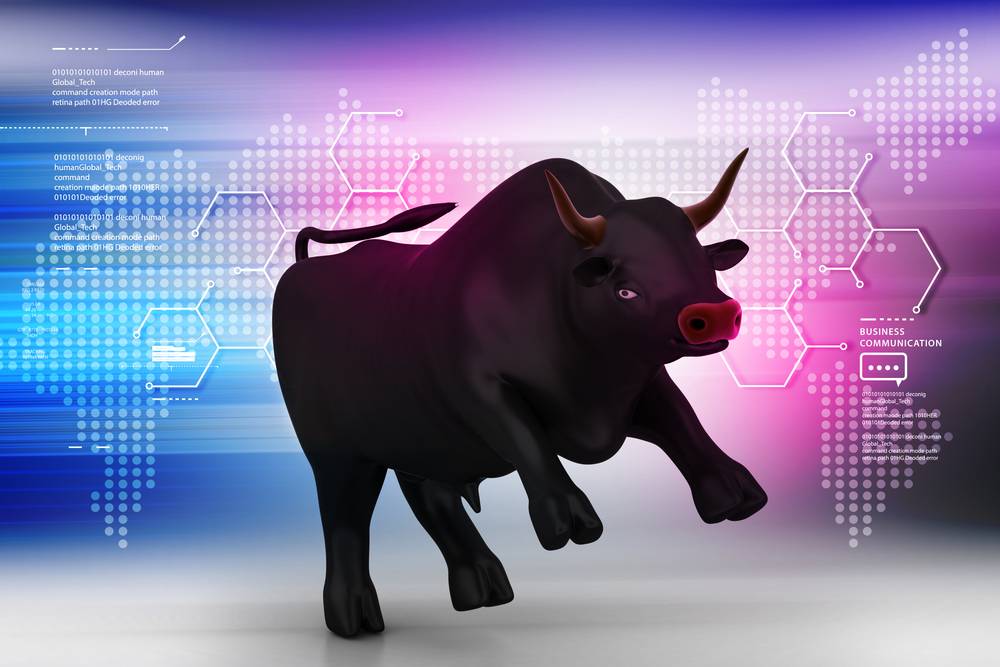 The world’s most valuable language service provider (LSP), UK-based RWS, released a trading statement. RWS’ financial year ended on September 30, 2016 and the statement gives markets advance guidance on the full-year results, which are due on December 6, 2016. And the markets like what they see.

At press time, shares in RWS were up around 12.5% on the London Stock Exchange, giving the company a market capitalization of over USD 750m.

RWS reported its “best year ever,” generating revenues of “not less than GBP 122m (USD 150m).” That is up 28% from GBP 95.2m in 2015. RWS attributes the growth to an “excellent eleven-month contribution” from life sciences LSP Corporate Translations Inc. (CTi), which RWS acquired in late 2015 after coming out on top of what was a competitive bidding process.

RWS has completed the management handover from CTi’s previous owners and managers Mary and Ted Gawlicki to Sheena Dempsey, a Lionbridge veteran. Dempsey was hired as CTi’s CEO in late August 2015. Dempsey told Slator in September 2016 that RWS will keep the CTi brand and has folded its existing life sciences business PharmaQuest as well as its Medical Translation Division into CTi. 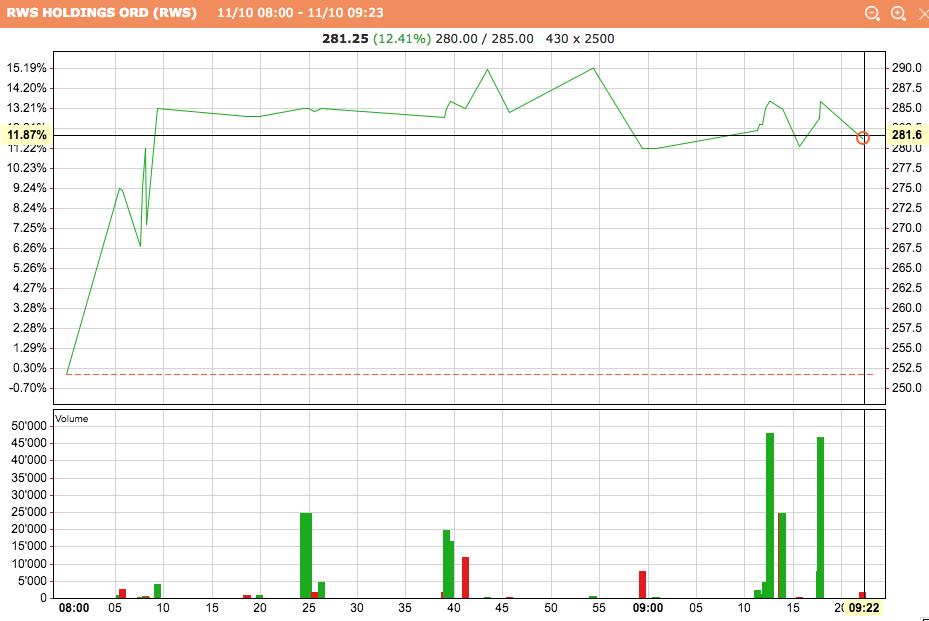 Brexit has been a blessing to RWS in the short-term. Over 80% of revenues are in non-sterling, and the currency’s recent plunge boosted results. RWS has also been busy paying down the USD 45m loan it took out to fund the CTi acquisition. Net debt as of September 30 stood at GBP 1.5m.

RWS’ strong finances positions it well for future acquisitions. The statement quotes RWS Chairman Andrew Brode as saying that they are “well placed to continue to selectively review a healthy pipeline of potential acquisitions.”

A long-term driver of RWS’ business was not mentioned in the statement. Europe’s Unitary Patent, which RWS previously admitted would not be a positive for the business, took another baby step towards implementation when the Netherlands became the eleventh country to ratify the Unified Patent Court (UPC) Agreement. However, some experts have speculated that the UK’s decision to leave the EU may delay the implementation of the UP.