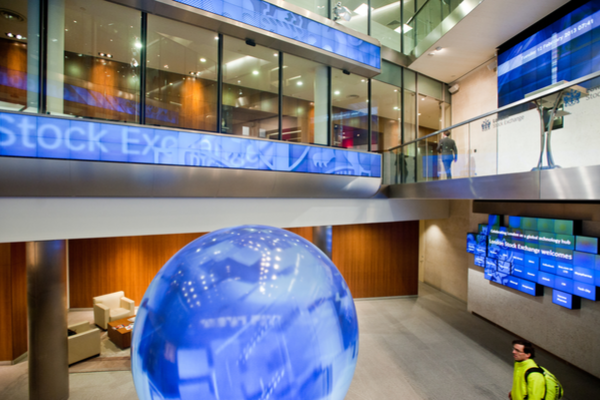 As two key rivals set out on what may turn out to be a protracted legal battle, RWS ploughs ahead. Exactly two years after the London-listed language service provider’s market cap zoomed past the billion-dollar threshold, the company broke through the two-billion mark after publishing positive numbers for the half-year ended March 31, 2019. Momentum has been building over the past few weeks with shares up nearly 20% since the beginning of April 2019.

Revenues for the six-month period grew 23% to GBP 172.3m (USD 224m). Like-for-like growth — excluding forex, the recent Alpha Translations deal, and Moravia-related adjustments — came in at 10%. RWS expects pre-tax profits for the six months be “no less than GBP 37.5m” (USD 48.8m), a strong increase of 24% against the prior year.

RWS said the positive trend on the bottom line was thanks to “growth in demand for higher value localization services from several of its top technology clients,” as well as forex effects and cutting overhead costs in 2018 following the Moravia acquisition.

According to RWS, “Growth has been driven by stronger results from RWS Moravia and an improved performance at RWS Life Sciences.” More specifically, RWS Moravia’s revenue was up by 10% and the Life Sciences division grew 6%.

In Life Sciences, the linguistic validation offering grew 26%. In late 2018, Sheena Dempsey, who joined had joined RWS from Lionbridge in late 2016 to lead the Life Sciences division, left the company and Joe Lugo took over leadership of the unit.

Linguistic validation, a service required during clinical trials, includes the translation of patient questionnaires and other material by several linguists, and the subsequent consolidation and harmonization of the different versions as well as a debriefing and finalization stage.

As the language industry continues to consolidate, RWS remains the industry’s most potent buyer. The company said, “Strong cash generation will continue to support the Group’s acquisition strategy.”

Investors reacted favorably to the update with RWS shares up 4% during early London trading at the time of writing.