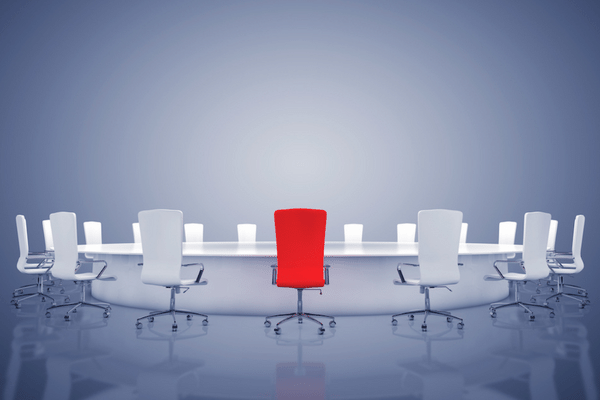 On July 27, 2022, RWS (RWS.L) announced the appointment of Julie Southern as Chairperson Designate, Non-Executive Director, and member of the London-listed company’s Audit Committee.

According to an RWS filing, Southern will take the helm from Andrew Brode, current Non-Executive Chairman, from October 2023. Brode, who has led RWS for almost three decades, will then become Non-Executive Director.

Ian El-Mokadem, CEO of RWS, was quoted in the same filing as saying that Brode’s contribution to the company had been “huge, guiding the business” from a circa GBP 40m company upon listing in 2003 to the circa GBP 1.4bn in market cap it has today.

Earlier in July, the UK-based Super Agency announced that Candy Davies was scheduled to join the board and executive team as Chief Financial Officer in October 2022. Davies will succeed Rod Day, Interim CFO, who in turn succeeded Des Glass after the latter resigned at the end of 2021.

Chairperson Designate Southern brings to RWS a wealth of experience in executive and non-executive roles at “blue-chip businesses,” said Lara Boro, Senior Independent Director at RWS, in the same announcement.

She also previously served in Non-Executive Director roles in the retail and transport sectors in addition to holding executive roles in the automotive and airline industries.

After spiking briefly in mid-April 2022 on news of a possible takeover by Baring, RWS shares returned to pre-April levels in May following news that Baring would not proceed with its offer.

RWS had previously reported mixed results in June for the six months ended March 31, 2022, the first half of its current financial year. Revenues came in at GBP 357.3m (USD 446.6m) in H1, up 9% versus the same period last year.