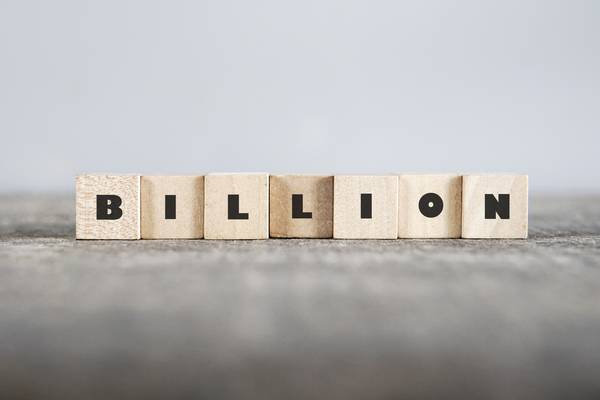 The markets are experiencing one of their periodic bouts of (perhaps, irrational) exuberance. Example? Tesla just unseated General Motors as America’s most valuable car company. The buying has extended all the way to the language services sector with a group of LSPs strongly outperforming global shares over the past 12 months.

Skillfully riding the wave of industry optimism is UK-based patent and life sciences specialist RWS. On the back of an April 12, 2017 update on the first half of its financial year, which ended March 31, 2017, shares in RWS surged. This took the company’s market capitalization beyond the USD 1bn mark (in part, thanks to slightly stronger pound Sterling).

In its trading statement — basically, a heads-up to the markets about the full set of results to be released June 20, 2017 — RWS said revenues grew 33.6% to “not less than” GBP 76m in the six-month reporting period compared to the same period in 2015/16. This includes the first full half-year contribution by CTi and a six-week contribution by recently acquired LUZ.

Profits were also up strongly. Adjusted pre-tax profits climbed 36.7% to “at least” GBP 19m from GBP 13.9m in the prior period. RWS said “significantly enhanced sales and gross margins” contributed to the result. The company said LUZ has transitioned “smoothly” and is performing “in line with expectations.”

RWS’ subscription-based patent service PatBase, a modest-in-size yet high-margin business, was up more than 20%. The statement highlighted the continued growth in global patent filings driven mostly by a boom in Chinese applications.

The climbing share price provides RWS with significant financial firepower in the current M&A cycle, allowing the company to outdo other LSPs and financial investors in bidding for attractive targets.

In the statement, RWS Chairman Andrew Brode alludes to a bidding war for LUZ, saying they acquired the life sciences specialist “in the face of stiff competition.” Spending USD 82.5m on an LSP generating about USD 30m in revenues does indeed require deep pockets.