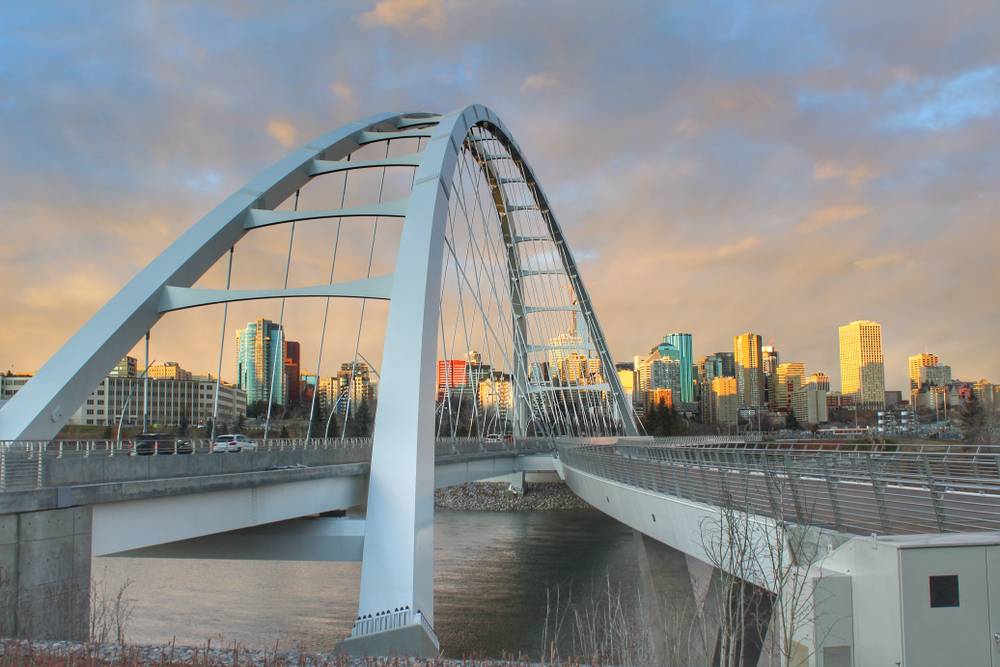 The language industry’s most valuable publicly traded company, UK-based RWS, announced, on January 17, 2019, the acquisition of Alpha Translations Canada for a cash consideration of USD 6.0m.

The Edmonton-based company was founded in 1994 by Michele Hecken, who was raised in Canada by a German father and Canadian mother. Alpha Translations leveraged the time zone difference to deliver translations overnight to European, mostly German-based, clients. From the beginning the company focused on servicing legal and financial translations.

According to a regulatory announcement, Alpha Translations achieved revenues of USD 4.4m for the year ended July 31, 2018 and an adjusted EBITDA of USD 0.9m. At 6.7x EBITDA, the purchase price is at the higher end of valuations but still well within what we have seen over the past two years. A slight premium may have been applied to reflect Alpha Translations’ vertical focus in legal and finance, which have historically been perceived as relatively attractive.

After its transformative acquisition of Moravia in late 2017, which essentially doubled RWS’ annual revenues to GBP 306m (USD 393m), RWS stayed on the sidelines for 2018 in terms of M&A as it integrated and rebranded the Czech-based language service provider. RWS missed out on patent and IP translation rival MultiLing, which was acquired by French IP service provider Questel in October 2018.

The Alpha Translations acquisition indicates RWS is set to become more acquisitive in 2019. In its 2018 annual report, RWS Chairman Andrew Brode said they continue to look at “opportunities in the intellectual property services and specialist language services spaces.”

The markets barely reacted to the acquisition with RWS shares opening flat in early London trade at the time of writing. Slator reached out to RWS for additional comment but has received no response as of press time.