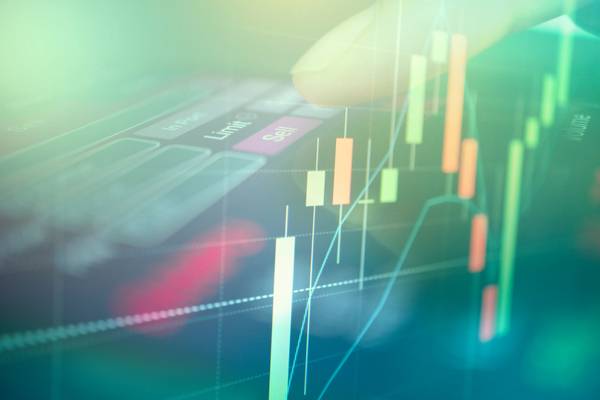 The statement also confirmed that “this significant growth has been driven primarily by the acquisition of Moravia, in November 2017.” Almost a year ago to the day, on October 18, 2017, RWS announced the acquisition of Czech-based LSP Moravia for USD 320m.

The trading statement said that adjusted profit before tax is also expected to “have grown strongly and to be slightly ahead of market expectations, reflecting improved margin in our IP support services business as well as a markedly improved second half performance at Moravia.”

In the first half of 2018, RWS revenues jumped by 82% to GBP 139.6m (USD 194m), thanks in large part to the Moravia acquisition. RWS’s net profits for H1 2018, inclusive of acquisitions, grew only 18% to GBP 12.6m (USD 16.9m). But RWS’s 2018 full year trading statement acknowledged that “while the first half of the financial year saw lower volumes from a small number of clients, and adverse currency movements, Moravia has delivered excellent second half results and we are delighted with its performance.”

“While the first half of the financial year saw lower volumes from a small number of clients, and adverse currency movements, Moravia has delivered excellent second half results and we are delighted with its performance.”

RWS shares have bounced back from a low point in early October 2018 and the company again weighs in at GBP 1.3bn (USD 1.7bn) in market cap.

Not only is the Moravia acquisition credited with delivering strong revenue growth and profits for RWS, but the newly re-branded RWS Moravia division is also enabling the wider group to “selectively introduce machine translation into existing production processes,” according to a presentation accompanying RWS’s capital markets event, held on October 9, 2018 for analysts and investors.

The presentation highlights the fact that the RWS Patent division is running a PEMT production pilot and says that “test results show significant productivity gains for junior translators, but are less persuasive for seniors.” RWS’s PatBase platform, which launched MT in 2017, now delivers over 60 billion words per year of raw MT output “across all key patent languages,” the presentation stated.

The RWS press release said that the two companies will partner together on “development of a joint technology roadmap focused on generating innovation for the industry,” and that RWS Moravia plans to make use of Memsource’s AI features such as a “machine translation quality estimation feature.”

RWS Moravia plans to make use of Memsource’s AI features such as a “machine translation quality estimation feature.”

In its investor presentation, RWS also highlighted the fact that one of its clients had attempted to do MT post-editing in-house but returned to RWS after poor results. RWS will no doubt be looking to use quality metrics such as the MT quality estimation tool to extol the benefits of MT to its customer base in intellectual property, an industry that RWS admits is still “inherently change-averse.”

RWS reiterated its intention of continuing its acquisition strategy on the back of “strong cash generation”. Andrew Brode, Chairman of RWS, also stated that “merger activity in the translation industry has accelerated markedly, offering interesting possibilities.”