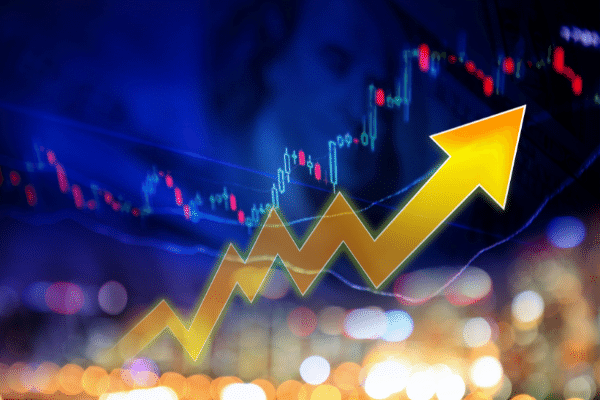 RWS is facing the possibility of a takeover by private equity. On April 21, 2022, Baring Private Equity Asia Fund VIII Limited (BPEA) confirmed it is in the “preliminary stages of considering a possible offer” to take over Super Agency, RWS, which is publicly listed in the UK.

The confirmation from Baring came in “response to press speculation.” Baring said “there can be no certainty that any offer will be made,” however, and RWS stated in a separate announcement “has not received any formal approach from BPEA in relation to a possible offer for the Company.”

In line with the local code on takeovers and mergers, the clock is now ticking and BPEA has until May 19, 2022 to confirm if it intends to make an offer for RWS; or, alternatively, walk away. The deadline may be extended, but not without consent from RWS.

BPEA Fund VII is a USD 6.5bn fund managed by private equity firm Baring Private Equity Asia. The firm was founded in 1987 and has grown to become a sizable regional player, with USD 21bn in assets under management.

BPEA has more than 200 employees in 10 regional offices, including one in London — where RWS is headquartered — although it retains an Asian focus.

News of the possible takeover bid comes less than a month after RWS unveiled its new strategy at its Capital Markets Day on March 23, 2022; and two weeks after the language service provider (LSP) announced changes to its board following the resignation of CFO, Des Glass.

Shares in RWS shot up on April 21, 2022 — after months of decline — as news broke about BPEA’s possible takeover.

Nearly two decades later, RWS is the second largest LSP globally, with revenues of GBP 694.5m (USD 940m) in 2021. It is also the world’s most valuable listed LSP, with a market cap north of USD 2bn despite a recent turbulent share performance.

Credit Suisse is acting as financial adviser for BPEA in relation to the possible offer.