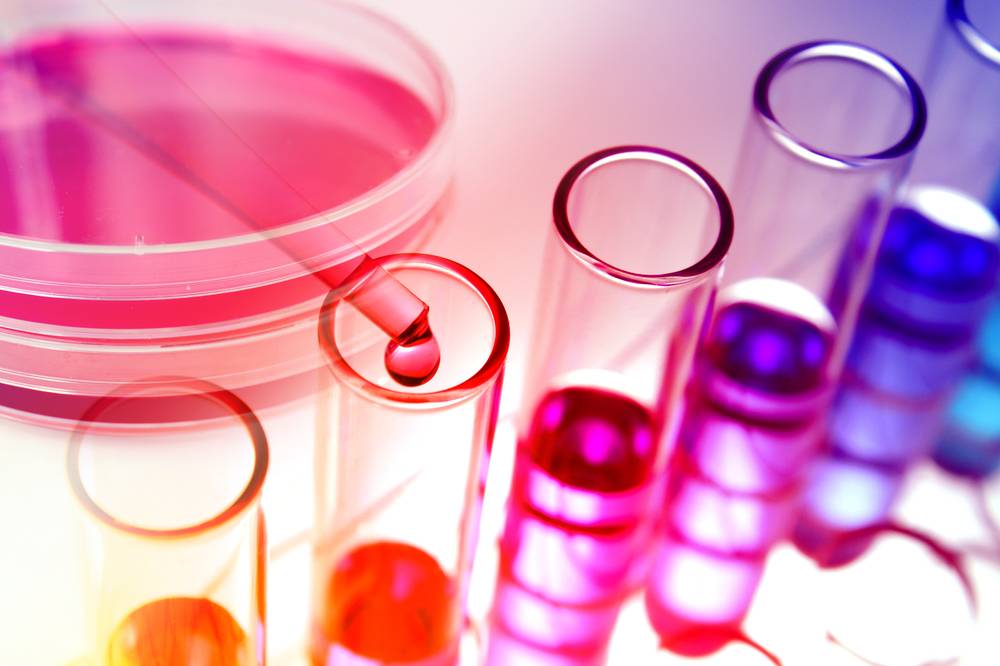 RWS goes all in on life sciences. The world’s most valuable listed language service provider (LSP) announced, on February 14, 2017, the acquisition of LUZ, one of the largest pure-play life sciences LSPs.

LUZ is based in San Francisco and maintains a significant presence in Switzerland, where co-Founders Sanford Wright (President) and Monique Rivas (CEO) are based.

At 10.7x earnings and 2.8x revenues, the multiples are somewhat elevated compared to other language industry transactions but in line with what RWS paid for CTi in November 2015. The market continues to value well positioned niche players in growth verticals, such as life sciences, at a premium.

LUZ was founded in 1994 and, around 15 years ago, made the decision to specifically target life sciences. The company has its roots in the medical device sector. In recent years, however, LUZ began to diversify into the pharmaceutical and clinical trial space, servicing big pharma companies and clinical research organizations (CROs) that require an LSP to have a certain scale.

Seat at the Table

The acquisition pushes RWS’ annual sales in life sciences to over USD 50m, making it one of the leading providers in this fast-growing industry vertical. RWS will now get a seat at the table when some of the juiciest global language service contracts with big pharma and large CROs come up for renewal. These opportunities are, typically, worth north of USD 10m.

The acquisition also marks a direct challenge to life sciences leader TransPerfect, which continues to be distracted by the ongoing legal dispute between its founders. TransPerfect’s freeze on acquisitions means it is missing out on the current M&A cycle.

In addition to boosting growth in life sciences, RWS plans to use LUZ’ strong presence in the US West Coast as a cross-selling channel for its patent translation and services business.

To finance the acquisition, RWS is raising GBP 40m (USD 50m) by issuing 12.1m new shares at 330 pence per share. The balance will be funded through a bank loan and existing cash resources.

Investors seem to like the deal. As of press time, RWS shares are up around 5% in early trading with the price hovering around an all-time high.