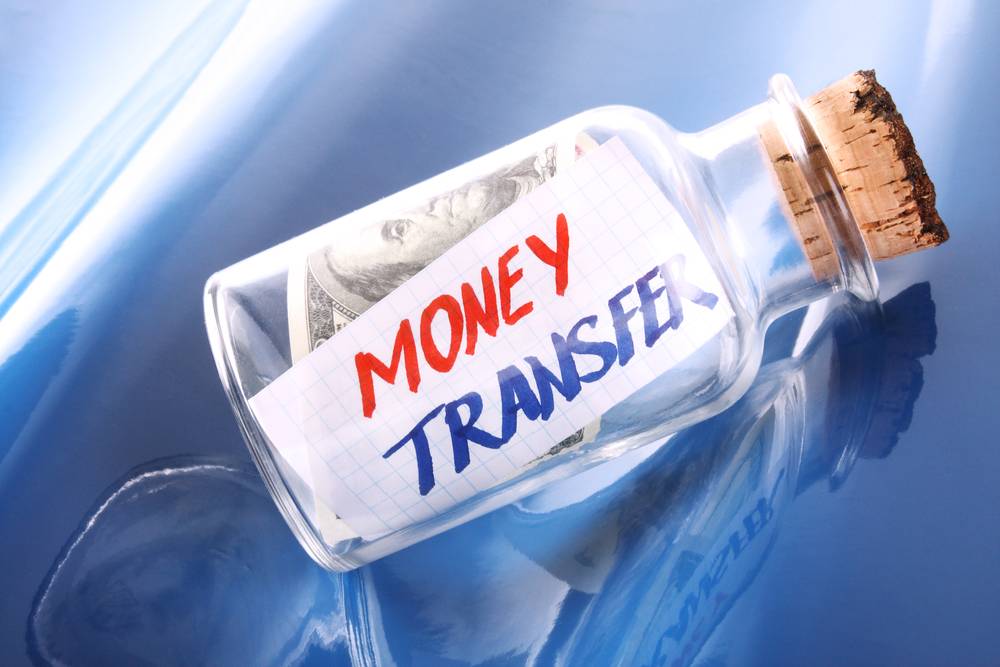 RWS is going to have to wire the full USD 70m to CTi shareholders. In a short trading update related to the company’s Holdings Annual General Meeting on February 9, 2016, Chairman Andrew Brode disclosed that RWS expects CTi to deliver USD 33m in sales for the year ending December 31, 2015 (a big 43% jump from its 2014 revenue of USD 23m). Crucially, he also announced an unaudited EBITDA for CTi of not less than USD 8.5m for the same period.

As Slator had reported previously, the full USD 70m purchase price for the Connecticut-based life sciences translation and linguistic validation provider was contingent upon CTi reporting “not less than $7 million EBITDA for the year ended 31 December 2015.”

They achieved that, and then some. Brode also pointed out in the update that “the integration of CTi with the Group’s other life science activities is progressing well.”

Given CTi’s strong earnings, the EBITDA multiple paid by RWS now appears less aggressive at a more standard 8.2x 2015 EBITDA. While it is still on the upper end of industry averages, it is much lower than the almost 15x multiple measured against CTi’s 2014 EBITDA of USD 4.8m.

CTi’s strong performance may explain why RWS was so eager for the deal back in November 2015. As Slator has learned from industry sources, RWS outbid other language service providers looking to acquire CTi.

RWS’ business appears to have performed well in the final quarter of 2015. According to Brode, “the Group has performed significantly ahead of the Board’s expectations during the first three months of the current financial year.”

RWS’ financial year ended on September 30, 2015, therefore, the “first three months” refers to the fourth quarter of calendar year 2015. Brode also pointed out that the weakening British pound was providing support going into 2016.