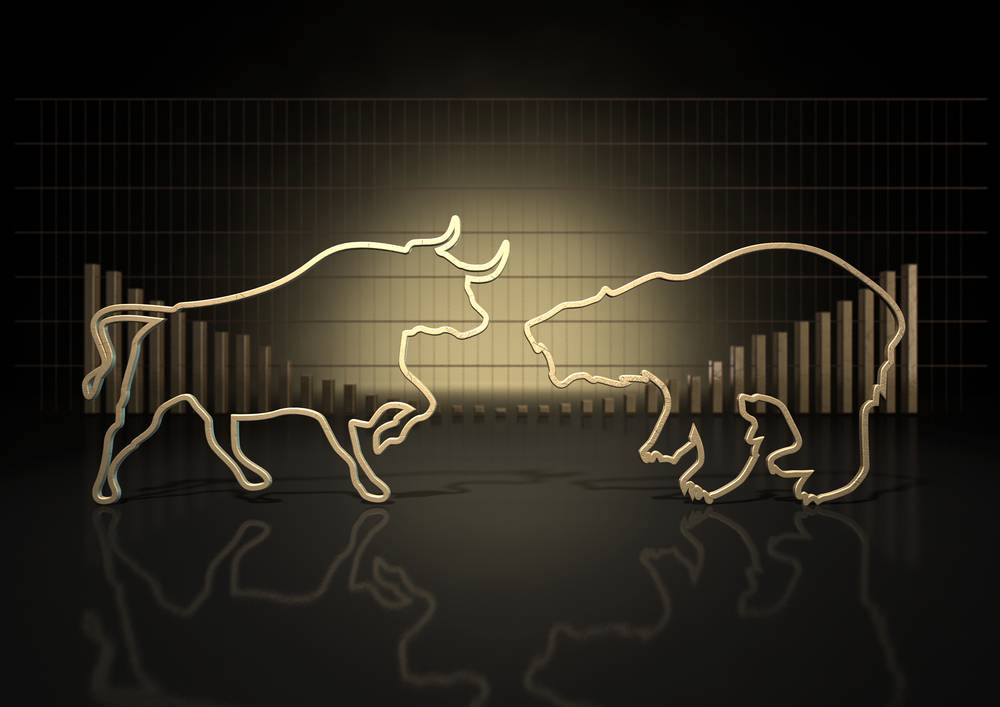 The beginning of the year is always a good time for rankings. So, we decided to kick off 2016 by looking at the market capitalization (as of the beginning of January 2016) and the three year stock performance of the few publicly traded language services providers.

Market cap tells you what a company is worth. But what if you wanted to add some language services flavor to your portfolio? Would that be a good investment? We looked at the stock performance of the same group of companies over the past three years (Source: Google Finance and Bloomberg). Honyaku Center, Sajan, RWS, and Keywords all beat the key benchmark S&P 500, which rose about 30% in that period. Lionbridge and SDL fared less well, and Summa Linguae only listed last year. But overall, shares of language services companies benefited from the increase in demand which has been felt throughout the industry in the past three to four years.

With full-year results still weeks away, Slator compiled these companies’ key figures for a brief rundown based on our previous coverage.

RWS closed its financial year ending on Sept 30, 2015 in line with expectations. The company reported its 12th consecutive year of growth in revenues, profits, and dividends: pre-tax profits were at USD 30.16m (GBP 20.7m), with sales growing by 2% to USD 138.5m (GBP 95.2m). While RWS is generating a fraction of the revenues of SDL and Lionbridge, the company continues to maintain its above 20% net profit margin, which is significantly above industry average. We discussed RWS’ fiscal 2015 results in a previous post.

The third quarter 2015 financial results announcement from Lionbridge was chock full of news aside from numbers. The company revealed a massive share buyback program, a replacement CFO, and the acquisition of Geotext Translations. As for the numbers, Lionbridge reported a 15% increase in topline revenue for the third quarter 2015 to USD 138.6m. Net income (GAAP) for Q3 dropped to USD 0.9m, which the company attributes to an estimated USD 2.3m increase in restructuring and other charges. Cash flow stood USD 7.9m.

Japanese language service provider Honyaku Center’s core translation services cushion the blow from its four ancillary business units in its half-year results for 2015, where the company reported USD 34.6m in revenues (JPY 4.262bn). This is slightly down from 2014 by a little over 2%; gross margins also fell from an estimated 44.2% in the same period in 2014 to 42.3%.

The most recent language service provider to get publicly listed, Summa Linguae, reported USD 309,000 in revenues the third quarter of 2015, an increase of 7.9% from the same period in 2014. The company also revealed adjusted EBITDA for the third quarter increased by 13.5% to USD 30,300 compared to the previous quarter. As for the full year, CEO Krzysztof Zdanowski commented to Slator that “results should not be worse than 2014 despite very bad year in the public sector.” He also said that they are still in negotiation with potential private equity investors and other investors and are actively looking for acquisitions. Zdanowski was also “quite sure to close that by end-January 2016.”

After the full-year earnings season is behind us in a few weeks, Slator will publish a more comprehensive report on the financials of all of these companies including PE ratios, earnings-per-share, and other key metrics to facilitate a more in-depth comparison of the different providers.