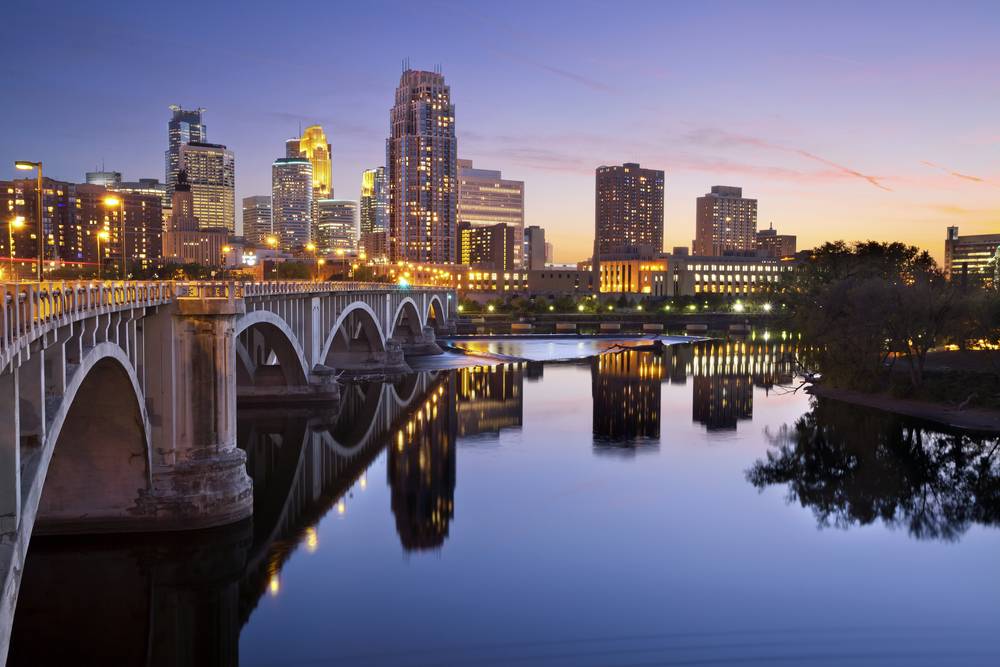 In an analyst call on February 11, 2016, company CFO Tom Skiba attributed the decline in 2015 EBITDA to “higher cost of sales payroll” as the company “builds staff” in anticipation of future growth. Gross margins for the year were 38%.

The company is building up a bit of a war chest for potential future acquisitions, with working capital increasing by USD 774,000 to USD 5.1m. Sajan also has a USD 3m line of credit with Silicon Valley Bank.

According to CEO Shannon Zimmerman, Sajan’s new COO Paul Rome, who joined the company mid-2015 from Merrill Corporation, conducted an operational review. Rome evaluated the company’s operating model and other common industry models in 2015. Some of the results of this review are now being implemented and, according to Zimmerman, will result in an “exciting shift” in early 2016.

Sajan has been struggling over the last two years with some weakness at its largest client IBM. The trend with IBM seems to be stabilizing, however. According to CFO Skiba, IBM revenues are back on Q2 2014 levels and showed a small increase in Q4 2015 versus the same quarter in 2014.

Sajan said it added 94 new clients in 2015, among them manufacturer Bissell and website company Squarespace.

In the earnings call, CFO Skiba elaborated further on the company’s top accounts saying, “We did see quite a bit of revenue fluctuation within these large accounts. When you look at our top 10 customers from Q4 2014, three have dropped below the top 10 level, and only two of last year’s Q4 top 10 showed increases in Q4 2015 compared to Q4 2014. This illustrates the variable nature of translation spending that many of our customers are experiencing.”

Like many other language service providers, Sajan is also seeing opportunities in life sciences. In its press release, the company highlighted growth in that area. Asked by a research analyst of brokerage Dougherty & Company, however, CEO Zimmerman declined to disclose the exact revenue generated in this vertical. Zimmerman did point out that Sajan has signed up over 100 clients in this space and that the hire of Lionbridge veteran Clio Schils in 2014 is starting to bear fruit.

Sajan also closed a deal win with a “large aerospace company” for its proxy website translation tool SiteSync. The company said it is “working on being able to release the name of the brand.”

Asked by an analyst how SiteSync is charged, the CFO said it is a monthly subscription service that generates a ”tech revenue stream with virtually no cost against it. Any translation services that come are separately billed under our normal operating stream.”

An analyst from brokerage Feltl and Company touched on potential growth through acquisitions, asking if the company plans to be “a little more aggressive with the balance sheet.”

“We continue to actively pursue opportunities. The market is hot. We are looking at opportunities and we want to make sure we get the right one. Sure, we want to be aggressive, but we don’t want to do a bad deal.”

CEO Zimmerman added that he also sees a “heightened level of activity in the space.”