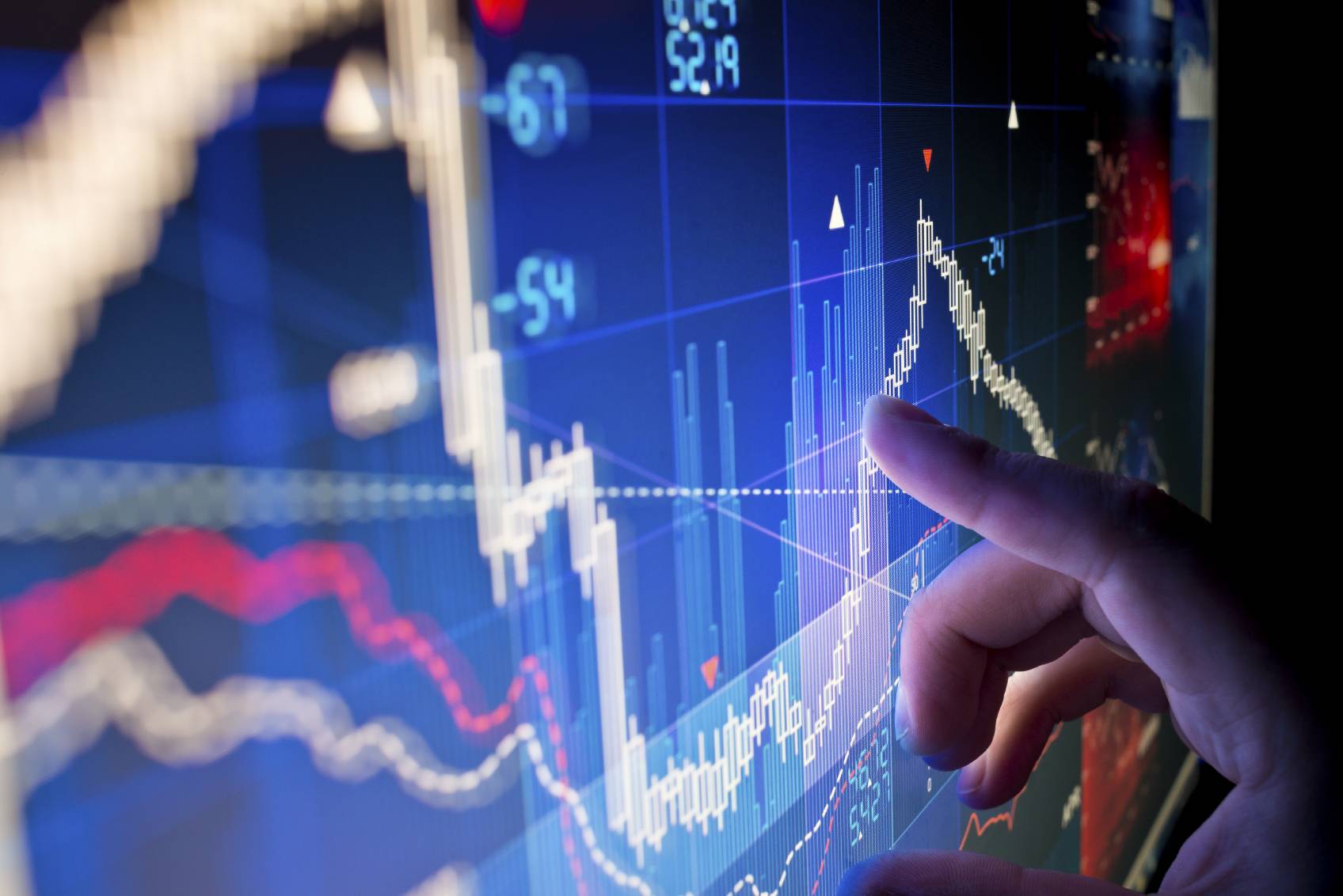 Sajan recently announced $7.377 million in revenues for its second quarter 2015 in its earnings release on August 4. The language services provider reported this as a 2% increase over last year’s second quarter revenue of $7.240 million.

These figures were bolstered by several key initiatives undertaken by the company in 2015, according to CEO Shannon Zimmerman. Among these, Zimmerman cited the addition of COO Paul Rome, the purchase of certain software assets for its proxy website translation solution Site Sync, and the improvements to its translation management platform Transplicity as pivotal to the results.

COO Paul Rome took over previous COO and Co-Founder Angel Zimmerman’s position after the latter retired on July 15, 2015. Along with other newly hired personnel, Rome is said to be crucial to meeting Sajan’s expected results this year, says CEO Zimmerman.

Finally, enterprise terminology management was added to Transplicity and this aided in increasing organizational efficiency, according to Zimmerman.

Zimmerman is optimistic about the rest of the year. “Given current customer activity, we continue to believe we will achieve double-digit year-over-year revenue growth in 2015,” he said.