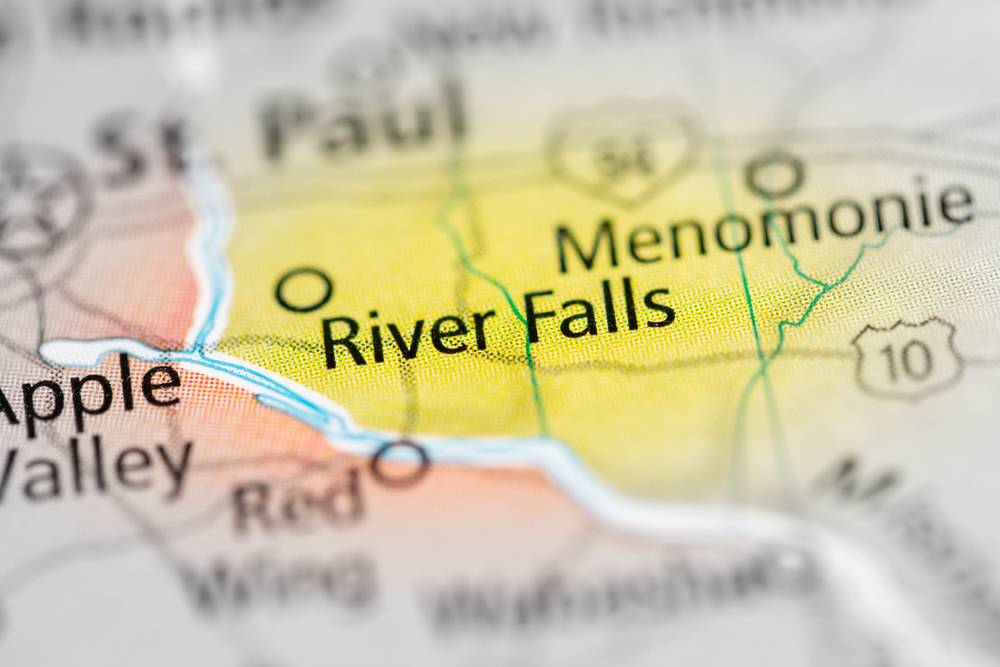 Wisconsin-based Sajan, a publicly traded language service provider (LSP) with a market capitalization of around USD 18m, announced its financial results for the third quarter 2016 on November 3, 2016. The company, which due to its listed status is required to disclose detailed information every quarter, is to some extent, a helpful proxy for the many small- to medium-sized LSPs.

Revenues for the third quarter ended September 30, 2016, were USD 7.5m; a 3% increase compared to USD 7.3m for the same quarter last year. Adjusted EBITDA came in at USD 0.33m, reflecting a 55% increase from USD 0.212m for the 2015 third quarter. Zimmerman attributed this to lower translators costs, which he credited to “technology improvements and good supply chain management.”

The earnings release quoted Zimmerman as saying that the company saw “aggregate revenue growth of 15%” for the current quarter; a result that, according to him, was “led” by the company’s largest clients, which comprised the quarter’s top 10 accounts. CFO Tom Skiba confirmed in the analyst call that, for the current third quarter, these top 10 customers accounted for 55% of total revenue.

“These 10 customers add an aggregate increase in revenue of 15% compared to the third quarter of 2015,” Skiba reported, adding that “eight of these customers are also part of last year’s Q3 top 10 list and two were new to the quarter’s list.”

Skiba further pointed out that, for the quarter’s revenues, USD 0.611m came from 74 clients “that did not generate any revenue in the third quarter of 2015,” while USD 0.252m came from “49 brand-new customers” that the company had “never done any business with before 2016.” The rest came from “different clients” that failed to generate revenue in “last year’s third quarter.”

Like Zimmerman, Skiba once again highlighted the “project-oriented” nature and hence, volatile earnings of the language services business.

The life science business unit, the “mildly bright spot” in Sajan’s previous earnings report, failed to sustain the 18% revenue increase it had delivered in the second quarter. As per Skiba, Sajan generated just shy of USD 1m from its life science customers, which was “6% lower than the third quarter of 2015.”

Despite this minor setback, one major client (Cisco) which, according to Zimmerman, had been downsizing providers, chose to retain Sajan as one of its “preferred members.” This, on top of “new and renewed contracts with the likes of IBM, Johnson Controls, and Stanley Black & Decker” in Zimmerman’s words, gives “more cause for a positive 2017” for Sajan.

Finally, Sajan has parted ways with COO Paul Rome, who joined from Merrill Corporation only in mid 2015. “Going forward, the COO position will no longer be a part of the company’s structure, and we will not be hiring to replace him,” Zimmerman said.