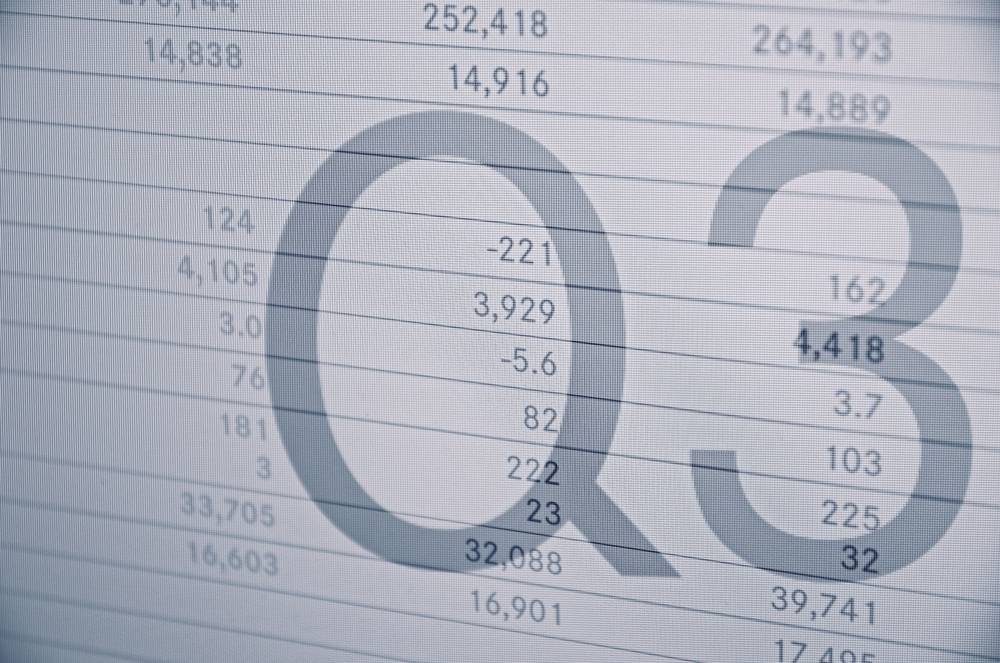 Sajan reported revenues of $7.33 million for the third quarter of 2015 with a net loss of $127,000. Compared to the same period in 2014, the Wisconsin-based localization and translation services provider reported slightly higher revenues of $7.34 million but with a net income of $101,000. Sajan CEO Shannon Zimmerman said IBM’s spending reduction led to a decline in international revenue in this year’s third quarter results. He also noted how delayed spending of several of their larger domestic clients further affected their performance.

Sajan reported revenues of $22.19 million for the first nine months ended September 30, 2015, a 7% increase from the $20.73 million they reported in the same period of 2014. However, net loss for the first nine months of 2015 was $121,000 versus a net loss of $115,000 for the same period in the previous year. Zimmerman commented that though the delayed spending of some of their larger clients was “disappointing,” he said they maintained strong business relationships.

In their official release, Zimmerman said the results reflect continued investments in operational staff and processes, adding that Sajan also made new initiatives in sales and marketing, which he said he believes will ultimately be earnings enhancing. Zimmerman highlighted their Q3 2015 accomplishments, including their addition of three new customers for their website translation solution SiteSync and the new agreement to be the sole provider of language translation services for Corporate United, the largest indirect group purchasing organization in the US.