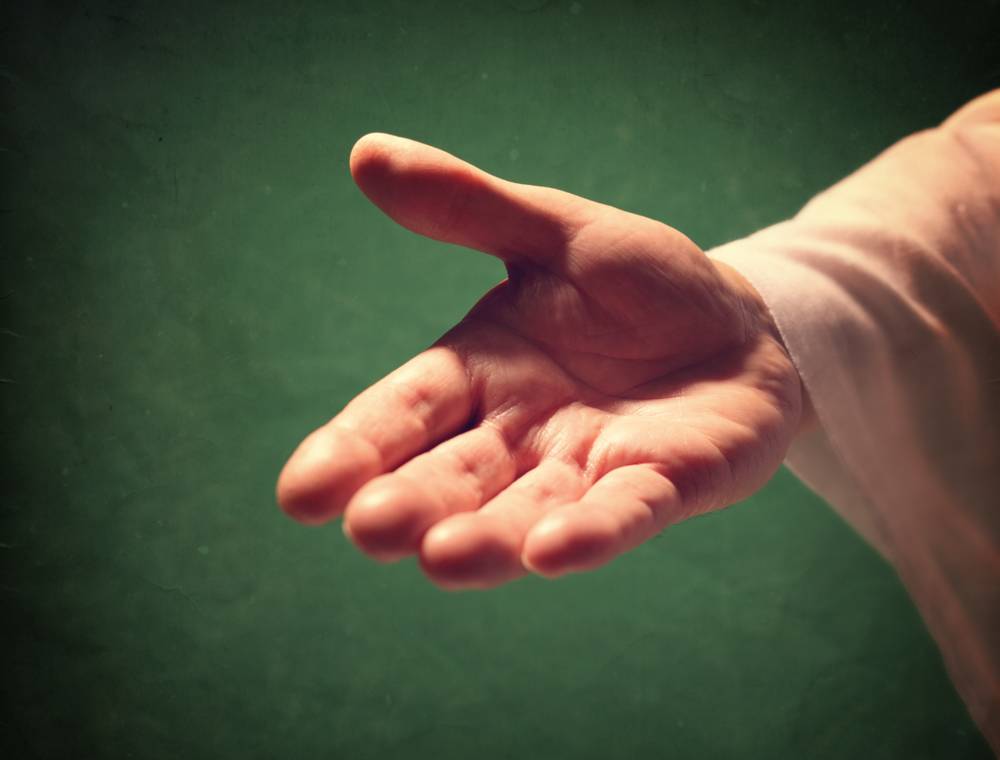 In the past two months, four major media outlets have announced they wanted to translate content to reach international audiences: Digiday, BBC, Huffington Post, and the New York Times.

In September 2015, New York-based media company Digiday unveiled Digiday Japan, a Japanese-language site featuring translated articles from their US and UK outlets. In its announcement Digiday did not confirm if translations were made in-house or through outsourced freelance work, only that they partnered with Tokyo-based media company Infobahn for the Japanese website. According to Digiday CEO Nick Friese, Japan has long been part of their expansion strategy as it was “a key market for the global media and technology industry.”

The BBC agrees. In October 2015 it announced a Japanese-language site that offered “business, entertainment and technology stories alongside news, analysis and features, comprised of selected items from BBC.com translated into Japanese.” In correspondence with Slator, Tom Maslen, web developer for BBC’s various responsive multilingual sites, said that all translations are done in-house by editorial staff. In a blog post, Maslen explains how BBC’s multilingual sites are in fact all developed and maintained — from coding to editorial translations — in-house.

This November 2015, the Huffington Post also expressed intent to deliver translated and localized content in their overseas expansion strategy. The online media company is investing in technologies that “better enable rapid content sharing across all its editions, and faster translation capabilities.” The Huffington Post has over a dozen international editions with their own staff who speak the native languages of the geography, and the company also employs freelance translators.

The company aims to tailor its journalistic content and other products towards specific audiences, “rather than viewing the rest of the world as just one big audience,” according to the memo.

The New York Times certainly has experience with trying to translate and localize content for an overseas audience. In 2012, it launched cn.nytimes.com, an NYT-branded Chinese-language publication for the Mainland Chinese market. It features translated content from the NYT’s other outlets and original content from its small team of staffers that consisted of translators as well as writers and editors based in Beijing. Its servers, however, are housed outside the Mainland. The offices of the Chinese version of the New York Times were eventually shut down, however, following the publication of an article critical of the Chinese government. The site still operates on the sidelines despite being blocked in Mainland China.

Whereas the New York Times’ attempt is being stymied by politics, billionaire Rupert Murdoch’s Wall Street Journal has been busy closing down international editions to cut costs. The company has been posting falling revenue and profit numbers for a while now and is under pressure to streamline. In November 2014, the media conglomerate shuttered its WSJ editions in Turkey and Germany. In June 2015 the WSJ announced that its India Edition was also closing.

Despite some stumbles from established publishers, nimbler outlets like Business Insider, ZDNet, BuzzFeed, and Quartz are pushing on with providing their translated content to non-English speaking audiences. Even tech news site Techcrunch has a Chinese version publication. With their own markets cornered and saturated with competition, we can expect to see more English media companies attempting to expand into new territory through translated content.