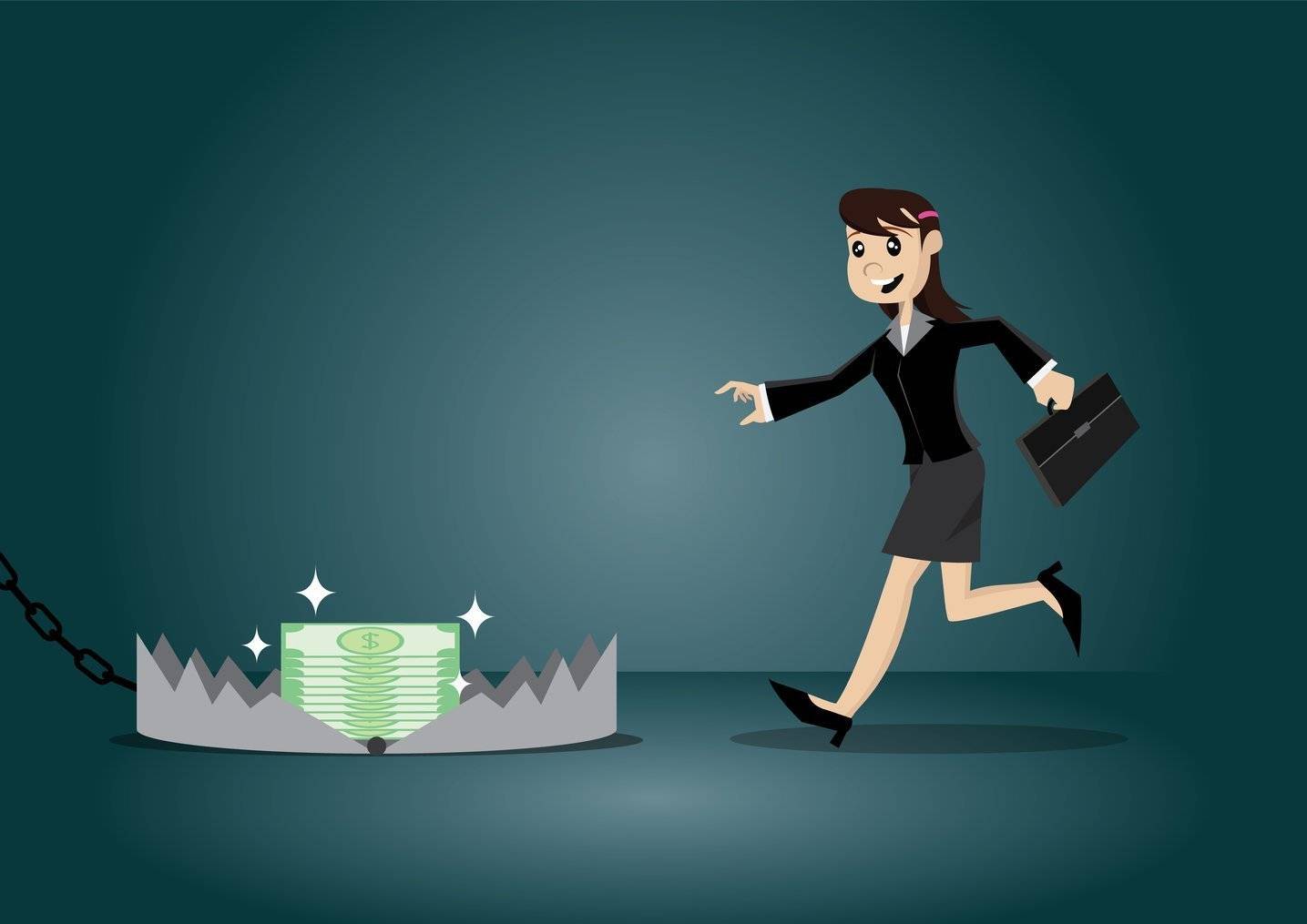 Scams are all too common in the translation industry. So common, that a website tracking it claims it has exposed some 4,000 scammers and over 10,000 e-mail addresses they use in 2015 alone.

Typically, translation scams revolve around modifying the CV of a real, experienced translator and sending the fake to an agency in the hope of getting work. Once work is assigned by the agency,  it is then passed onto another rock-bottom-priced translator and, eventually, the scammer gets paid by the agency.

Lured by the supposed ease of platform economics, however, an even more brazen (yet poorly executed) attempt at identity theft unravelled after job matching platform AATII.com listed in its database the names and purported rates of thousands of translators without their consent or knowledge.

No one would have been the wiser for a while, but AATII sent an e-mail to their (presumably illegally obtained) database of translators alerting them about a contest that offered “a prize of USD 1,000.” In cash? It is hard to tell from the way the mechanics are worded. Also, on April 5, 2016, AATII sent out a tweet for the same contest called “#IAmATranslator, Therefore I Am!”

As a result of their attention being called to AATII.com, a number of translators discovered their names and details on the AATII database despite never having signed up to it. What’s more, AATII quoted a per-word rate these translators never agreed to according to their understandably irate postings in fora.

Unlike scams that take refuge in relative anonymity, AATII is right out there promoting itself on social media (@AATIICOM) and even naming its founder, a real person (Clint Cheng), who has replied in fora where posters have complained. Which makes one wonder, was this a vile attempt at fraud or just an inept attempt by someone at making money off a huge database of translators they somehow got their hands on?

While AATII.com is “a Canadian company” that matches translators and interpreters with clients, AATII.org is a “not-for-profit association” in Canada. The person behind both is Clint Cheng.

An unsigned “clarification” appeared on the forum of ProZ.com, an established job matching platform recently covered by Slator, stating that AATII is “a young company” and the contest was meant to “announce our presence with a splash.”

But the complaints continued, especially since the clarification never really addressed the issue of why AATII offered the services of translators without their consent. The complaints ranged from “I never gave you permission to use my name” to “My details are incorrect, including my so-called rates,” but most urged AATII to remove their names from its database.

Finally signing his post, “ClintCheng” from Canada replied: “The database is cleared and under review. We have heard a lot of concern about how your names are listed on our website. I understand why some of you are upset, so I have instructed our IT department to remove all the accounts from the website except for those users who signed up for themselves.”

Attempting to explain how the services of translators who had never heard of AATII had come to be offered on their website, Cheng wrote, “We supposed to send invitation (sic) to everybody first, but a mistake was made so some of you received the message about the translation contest instead.”

According to several forum posters, the translator listings for certain language pairs had been drastically reduced. One comment said a search for translations services on AATII for the English-Italian pair once yielded 1,876 matches. Slator checked and we found only one listing as of press time.

When we signed up as a client for translation from English to Chinese, our search still yielded a substantial number, 1,965 matches; but according to one forum, it was 3,671 on April 15, 2016. Foremost of the lot was “George M Cheng” who had an “AATII Professional Rating” of AA―a rating given out by another Clint Cheng company, Princemountain Transnational Services.

We could not find anyone else with such a rating, apart from Clint Cheng (not surprisingly, the highest rating, AAA), who turned up as the first of four entries when we searched for an English to Chinese interpreter.

Slator reached out to Clint Cheng for comment, but has received no response as of press time.

Update: Someone with access to AATII’s twitter account tweeted to Slator, denouncing the coverage as unfair. However, we have yet to receive a response to the questions emailed to AATTII.