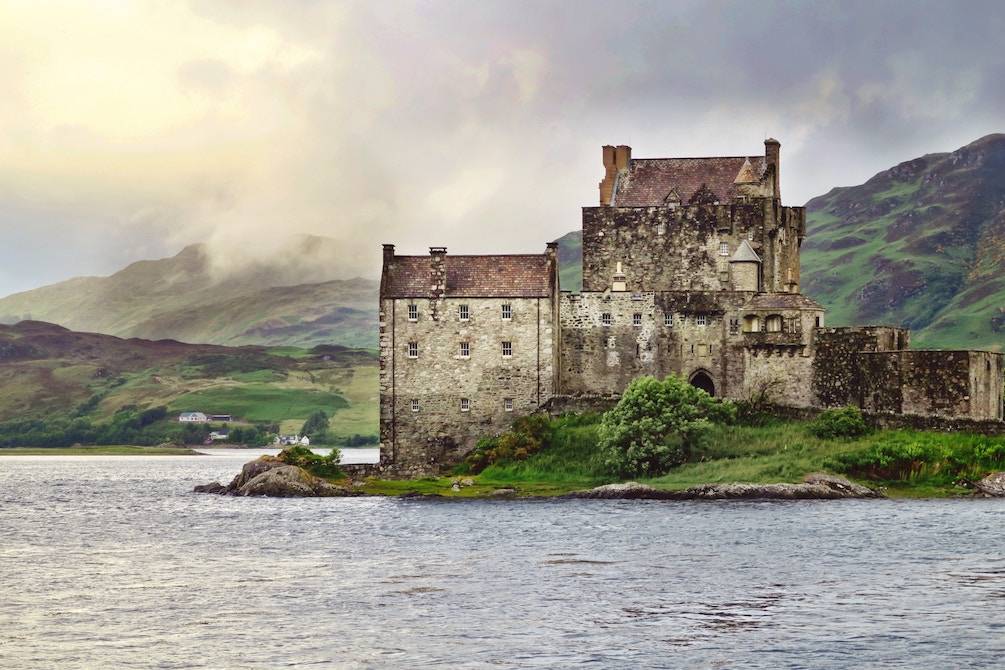 As we reported back in June 2017, Scotland is following other regional and national UK authorities in aggregating government demand for language services. Six months after putting out a request for proposals for much of Scotland’s public sector language services business, the government has awarded a GBP 12m (USD 15.6m) contract for interpreting, translation, and transcription services to Glasgow-based language service providers Global Connections and Global Language Services.

The contract award notice published on October 31, 2017 states that the framework agreement consists of just one lot, but the contract was awarded to the first and second ranked suppliers, which will provide face-to-face interpreting, telephone spoken language interpreting and document translation and transcription services.

These services will be used by practically the whole of government, including the Scottish Ministers and agencies, non-departmental public bodies, and cross-border public authorities, or any public body established by or under the Scotland Act 1998 or any act of the Scottish Parliament.

Also listed as among the possible users of the service were the Scottish Fire and Rescue Service, Scottish Police Authority, Scottish health boards or special health boards, all NHS Scotland, Student Loans Company Limited, the Forestry Commission, the Commissioner of Northern Lighthouse operating as the Northern Lighthouse Board, Equality and Human Rights Commission were also listed as among the users of the service.

The framework agreement will run for 48 months, subject to renewal before the end of the designated period of four years.

The call for tender was originally announced on May 27, 2017. As stated in the contract notice, the tenders were judged in terms of quality (70%) and price (30%). A total of four tenders were received by the contracting authority.

Slator reached out to winning bidders for comment but did not receive a response as of press time.

Photo by George Hiles on Unsplash