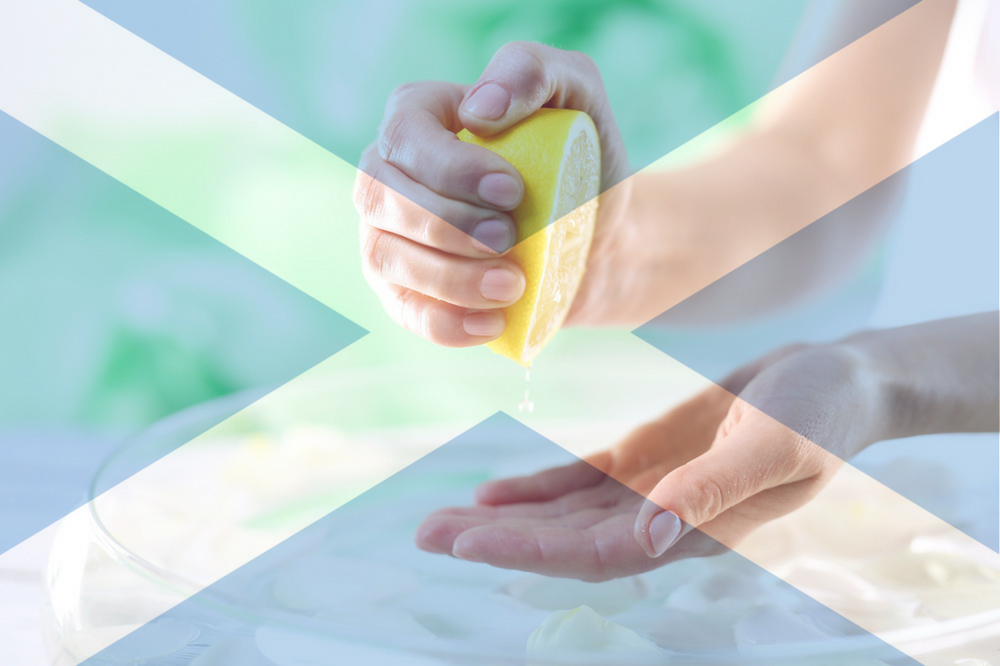 Scotland is following other regional and national UK authorities in aggregating government demand for language services. Pooling public sector buying power has been very popular in the United Kingdom over the past few years, with contracts worth hundreds of millions of pounds announced by organizations like the Eastern Shires Purchasing Organisation, the health service NHS, and the Crown Commercial Service.

The ostensible objective of the ever larger contracts is to pool buying power to get a better price. A number of industry participants Slator spoke to over the past few months have blamed the ensuing race to the bottom in the UK language services market for putting extreme pricing pressure on vendors.

These stakeholders may have a point.

In a report on the bankruptcy of language service provider (LSP) Pearl Linguistics, Big Four accounting firm PwC pointed out that Pearl “experienced ever increasing cost cutting demands from public sector customers while asking more for their money in terms of technology, management, and quality.”

The report goes on to say that “the Company won some tenders but lost a lot more because it could not compete on price with competitors.” PwC especially highlights the now popular framework contract, noting how “the Company entered into Framework agreements which forced it to offer low rates without the supplier really knowing whose business they would eventually get.”

Perhaps aware of the potentially precarious financial position of some vendors, the Scotland tender, published May 25, 2017, contains a clause requiring vendors to “demonstrate a Current Ratio of greater than 1” along with their bid. Current Ratio is simply net current assets divided by net current liabilities.

While the current ratio clause was absent in most other large UK language service frameworks, it appears to be common in many tenders issued across the UK.

The framework agreement will run 48 months, subject to renewal before the four-year period runs out. Deadline for proposals is noon on July 7, 2017. Bids will be evaluated based on quality (70%) and price (30%).

The call for tender includes an additional requirement before awarding. Bidders must be insured to the tune of GBP 7m, broken down as follows: GBP 5m in employer’s liability insurance, GBP 1m in public liability, and GBP 1m in professional indemnity insurance.