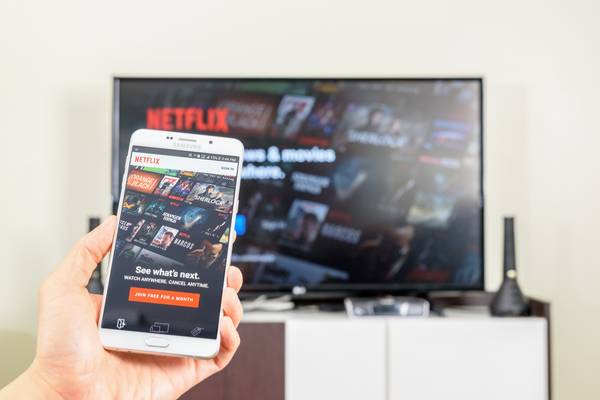 The financial terms of the deal were not disclosed but Smedvig had made an early stage investment in PPC in September 2010 and has seen through the growth of the agency, which now counts among its clients Walt Disney Pictures, Marvel Studios, BBC, 20th Century Fox, Sky, Netflix, Lionsgate, NBC, Sony Pictures, PlayStation, and Turner.

According to a press release, PPC, which produces marketing collaterals and content for the global film industry, has worked on over 300 film titles, produced over 15,000 individual marketing assets in three dozen languages.

SDI Media’s interest in marketing and creatives is understandable. The company provides dubbing, subtitling, translation and media services to the world’s largest entertainment companies and has a network of studios in more than two dozen countries.

When Netflix’s original TV series “House of Cards” premiered its fourth season in March 2016, it launched in Southeast Asia the same day as its US release with subtitles provided by SDI media in Bahasa Bahasa Indonesia, Bahasa Malaysia, Simplified Chinese, Traditional Mandarin and Thai.

According to a company release, it was the second year that SDI Media partnered with RTL CBS Entertainment HD to bring the “House of Cards” premiere to audiences in various Asian languages.

SDI Media is a Netflix Preferred Vendors (NPV) both for text localization and localization of its original content. It has also been on Apple’s short list of vendors approved to deliver media assets directly to iTunes since 2014.

SDI Media said that PPC will continue to operate as a stand-alone company.