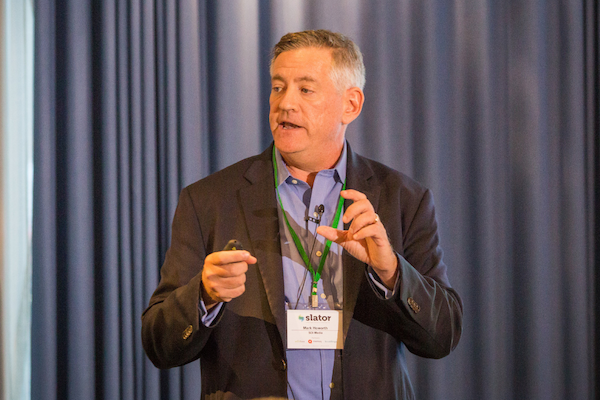 Compared to most other segments in the language industry, the growth potential within the media localization space is high up on the attractiveness scale. As online video streaming fast becomes preferred viewing for audiences across the globe, the revenue potential for media localizers also climbs.

As with any fast-growing, tech-propelled market, new entrants have emerged to challenge the deep-seated incumbents in media localization. Players in the USD 25–60m range, such as ZOO Digital and IYUNO, experienced high double-digit growth in 2018; while large traditionally text-based LSPs, such as TransPerfect and Lionbridge, are also making a play for media revenues.

The impact? An uphill battle for the biggest media localizer by revenue, SDI Media, which faced headwinds from such forces in 2018. In its consolidated financial results for the 2018 fiscal year, SDI’s owner, Imagica Group, split out results from its media localization sales.

Though the results make no explicit reference to SDI Media, SDI was likely the only generator of media localization revenues under Japan-listed Imagica Group for 2018. The earnings from Imagica’s media localization segment were consistent with standalone figures from SDI Media, which reports its own earnings in the United States up to December 31, and generated USD 225m in the 2018 calendar year.

Imagica explained in the statements that they “posted a loss [in media localization] because there was the fixed costs for depreciation of capital expenditures, even though we are continuing to review our production capacity which was expanded in the previous year to accommodate the volume increase occurring at the time.”

In its results, Imagica Group highlighted the fact that media localization fared reasonably well compared to the rest of the Group. Media localization revenues rose by 0.4% year on year, while sales for the Group declined by 1.2% in 2018.

The Group confirmed that “revenue from localization service in the European region is steadily growing. While the Americas and Asia regions dropped revenues due to OTT customer trend change, there are signs of recovery and this business segment as a whole posted a sales increase.”

A shift to over-the-top (OTT) viewing trends would bolster sales for media localizers, whose customer base is skewed more toward new streaming platforms such as Netflix, Hulu, and Amazon Prime Video. Others (seemingly SDI) may be more reliant on the likes of major Hollywood Studios and local content producers, not currently leading the charge in OTT.

In the 2019 forecast section for the year ending March 31, 2020, Imagica pointed out that “we are in a time when conventional business models are making a big shift,” and further acknowledged “the need to shift our businesses to match the changing business environment.”

Speaking at SlatorCon San Francisco in September 2018, SDI Media CEO Mark Howorth explained some of the current challenges facing media localizers despite — or perhaps because of — unprecedented demand. Localization is more front-of-mind for customers and “the finance departments are paying attention,” Howorth said, adding that “having margins put under pressure is a really tough thing.”

Yet, SDI parent company Imagica Group still sees value and potential in media localization, taking a “significant minority stake” in Pixelogic on April 1, 2019. Pixelogic is a media localization and distribution service provider based in Burbank, California.

SDI Media and Imagica Group declined to comment on the consolidated financial statements.