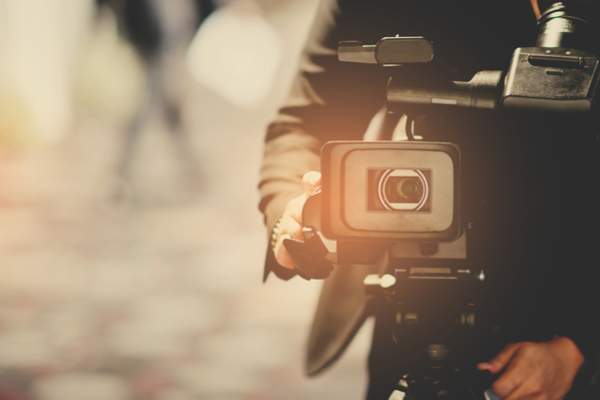 Japan’s Imagica Group has added more complexity to its corporate structure. On April 1, 2019, Imagica announced the acquisition of a “significant minority stake” in localization and distribution service provider Pixelogic, which is based in Burbank, California.

Imagica, which trades under the ticker symbol IRHD on the Tokyo Stock Exchange, is set to generate some USD 800m in revenues for its 2018 financial year ending March 2019. The terms of the deal were not disclosed.

Imagica is also the parent company of SDI Media, the leading media localizer and ranked in the top 10 on the Slator 2019 Language Service Provider Index (LSPI).

Imagica acquired Los Angeles-based SDI in 2015 in a transaction supported by the Cool Japan Fund, a public-private fund, and Japanese conglomerate Sumitomo. Imagica, in turn, is owned by a holding company called Creato (58%), other institutional investors, and retail investors invested through the public market.

Results for the third quarter 2018 show that Media Localization revenues were up 1% to USD 163.5m (JPY 18.24bn) for the nine-month period ending December 2018. According to the report, Europe showed signs of strength, while revenues in The Americas and Asia dropped “due to changes in OTT customer trends, but started to show some signs of recovery.”

A press release on the Pixelogic deal quoted Mark Howorth, CEO of SDI Media, as saying the company expects to bolster its localization capacity and shorten its time to market with the Pixelogic acquisition.

At SlatorCon San Francisco 2018, Howorth explained that, while media localization may experience growth, SDI as the incumbent faces pressure on margins.

According to the Pixelogic website, the company specializes in “end-to-end localization and distribution solutions for feature and episodic content based on next generation tools and workflows,” which includes subtitling and closed captioning, foreign-language dubbing, among others.

Slator reached out to SDI Media for comment, but has not received a reply as of press time.