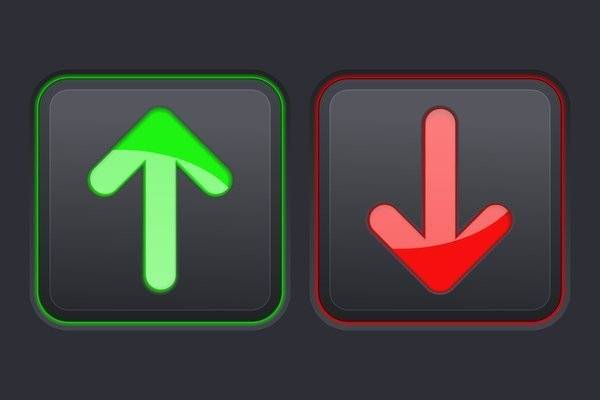 As highlighted in the December 2017 profit warning, SDL reiterated that among the reasons for the lower profit are that certain software deals did not close by December 31, 2017, stressing that the company “continues to work with customers to sign these deals.”

Furthermore, SDL points to an accelerated shift away from installed software to Software-as-a-Service (SaaS), which in 2017 weighed on revenues to the tune of GBP 1m to GBP 2m.

The shift to SaaS is overdue, of course. If anything, it is remarkable how many clients continue to hold on to their desktop versions of SDL translation productivity and management products in today’s cloud-based world. Competition in the translation SaaS space is fierce with both established players and nimble startups competing for enterprise deals.

Improving margins in the Language Services division are a bright spot in the 2017 results. Perhaps SDL is beginning to reap the benefits of an effort to improve SDL’s comparably low utilization rate of in-house linguists.

In an interview with Slator on December 5, 2017, SDL CEO Adolfo Hernandez said he expects the restructuring to benefit the bottom line in the second half of 2018. Hernandez told Slator co-founder Andrew Smart: “So you can think that 2017 and the beginning of 2018 is still the heavy lifting of the transformation and then towards the backend of 2018 and beyond, we’re starting to get all the benefits that we’ve been working so hard to achieve.”

Initial investor response appears favorable with shares up marginally in early trading. In the wake of the mid December 2017 profit warning SDL shares lost more than a quarter of their value but have since recovered most of the drop.

SDL will publish a more detailed annual report on March 6, 2018.