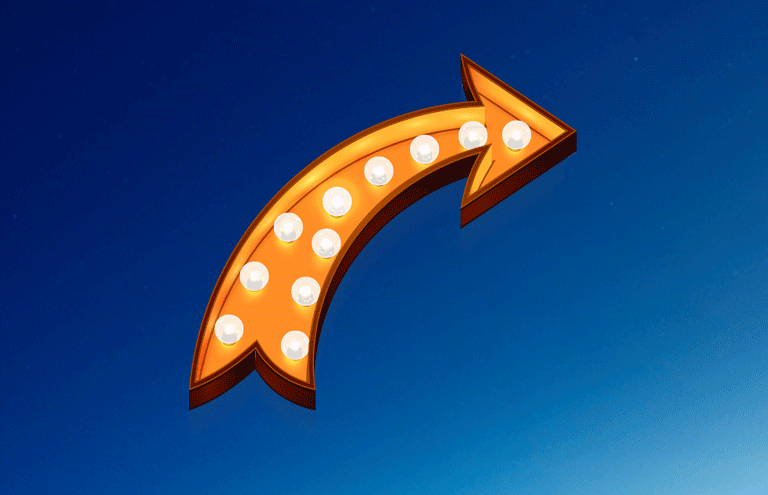 SDL’s interim top executive, David Clayton, is wasting no time in setting a new course. Clayton was appointed as Executive Chairman after the departure of founder and CEO Mark Lancaster in October 2015. On January 20, 2016, the UK-headquartered language service provider released a year-end trading update.

The bigger news in the trading update, however, is the board’s announcement to put pretty much all of its businesses outside of language services and technology (or those complementary to it) up for sale.

This decision follows what the company says was a “thorough operational review of the Group’s activities” undertaken by the board. With this announcement it looks likely that Lancaster’s departure was related to a strategic disagreement over the future of the company.

So which units need to go? SDL says it is selling what it calls non-core products: “Social Intelligence, Campaigns, and SDL Fredhopper.”

These refer to SDL’s E-commerce Optimization product (Fredhopper), their Social Intelligence Solutions under Customer Analytics, and their Campaigns product, which manages enterprise marketing campaigns for clients.

As for SDL’s core business in language services and technology business the board says it “continues to experience good underlying growth, benefitting from secular trends such as the globalisation of brands and trade.” The board decided to keep Global Content Technologies (GCT), which it sees as complementary to the services and tech business and which offers “a strong degree of customer overlap and cross-selling opportunities.” It’s not all sunshine at GCT, though, with the board saying that it has begun cost-cutting to bring “focus and efficiencies to this segment.”

The new strategy marks a major reversal for SDL. The company has been actively pushing SDL CXC in 2015. It was prominently featured in their home page and they have been aggressively promoting their content on Twitter using the relevant hashtag #CX. They also hosted their own customer experience conference in San Francisco in May 2015.

The move is not a complete surprise. In SDL’s half-year results for 2015 the company noted that language services and technology revenues grew at 4% and 3% respectively, boosting their results with a £16.5 million profit. However, the release noted that SDL’ Technology division, particularly its Customer Experience Management (CXM) related products, did “not perform to expectations”.

It will be interesting to watch who will end up buying the units from SDL and what price the company can fetch. The stock market, meanwhile, seems cautiously positive on the move with shares in SDL rising 5% in the immediate wake of the announcement.