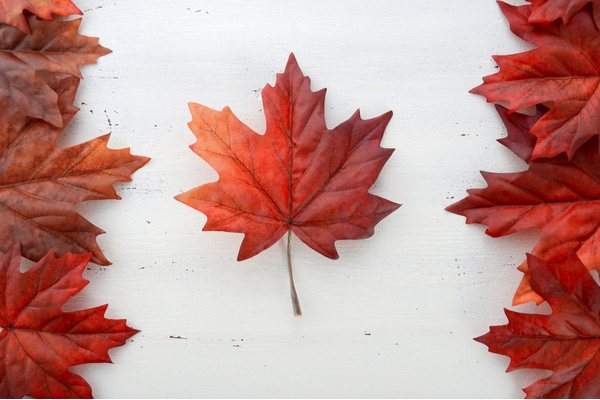 Fifteen years after building its own translation management system in-house, Canada’s Translation Bureau is turning to a third-party solution to replace its current system. UK-listed language service and tech provider SDL emerged as the winner of the CAD 11.2m (USD 8.3m) multi-year contract, which covers an initial period of three years with seven one-year options.

The Translation Bureau, which services Canada’s federal departments, Parliament, and other federal agencies, currently processes some 350 million words for translation annually, along with 7,000 days worth of interpretation. The Bureau also houses a large terminology database.

According to an SDL press release published on April 15, 2019, the Translation Bureau was looking to “upgrade its linguistic services management system in order to meet current and future demands.”

Slator contacted the Translation Bureau for comment on their existing system and the tender requirements.

A Translation Bureau spokesperson said that three companies had participated in the bidding process, but declined to disclose the names of the other participants. A list of suppliers who initially expressed interest in the tender is recorded on the government’s procurement website. It includes FeyaSoft (CubeDrive), an online business process management platform; Canadian professional services provider Maplesoft Consulting; and Consoltec, the developers of translation management solution FlowFit. It is not stated which, if any, of these companies actually participated in the tender process.

The spokesperson told Slator that “the current system, put in place a little over 15 years ago, was developed in-house using the technological means available at that time. Hosted on the Government of Canada’s network, the system is specific to the translation line of business (i.e. it doesn’t support the interpretation and terminology lines of business) and allows for the submission of translation requests and subsequent delivery of translated documents, invoicing, and translator workload management.

“It represented the Bureau’s first step toward a paperless environment and a significant improvement automation-wise, but over time it showed limited scalability and had to be complemented with a range of ad hoc systems. Considering the giant technological leaps made in recent years, most notably as regards translation memory, it was deemed that the time had come for the procurement of a solution that would better encompass all business requirements.”

Indeed, the Bureau remains cautious in its planned use of MT moving forward and does not intend to use raw machine translation output in its operations: “Used alone, NMT poses risks to the quality of communications with Canadians, and to the Government of Canada’s reputation regarding its ability to uphold the Official Languages Act and the Charter of Rights and Freedoms. When backed by a human expert revision and post-edition function, in a secure environment, NMT provides an unparalleled opportunity to produce quality results in a much more timely fashion, at a fraction of the cost. In no case will the result of machine translation be delivered directly to a client without being reviewed by a language professional.”

Staying true to Canada’s Official Language Act and commitment to linguistic duality, another requirement of the tender was for the contractor to “host, deliver, configure, test, implement, interoperate, support, and manage” a French and English LSRMS.

The tender was published on June 29, 2018 by the Public Works and Government Services Canada. The CAD 11.2m covers the initial period of the contract, which will expire on March 28, 2022. If all option periods are exercised, the contract will be up for renewal April 1, 2029.