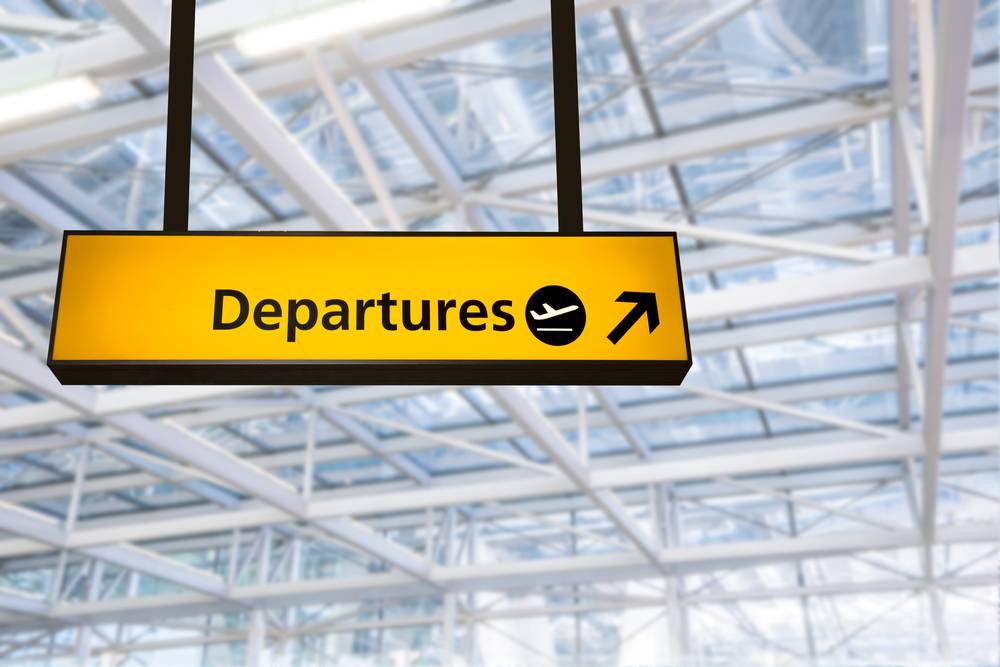 Language service provider SDL is going through a familiar phase after the announcement that current CEO and industry pioneer Mark Lancaster will be stepping down come October 31, 2015. Lancaster founded the company in 1992 and stepped down once in 2010, only to return to the position two years later.

SDL reports in their announcement that an international search firm is in the process of identifying suitable candidates to take over the role, and that current interim results for the company shows that the full year remains in line with expectations. In the meantime, Non-Executive Chairman David Clayton will assume the role of Executive Chairman.

When Lancaster resigned from the CEO position in 2010 to become Executive Chairman — supposedly on interim basis at that time — he took the reigns of a troubled company from John Hunter, the former SDL Finance Director who became CEO after him. The move helped SDL’s share price but the permanent replacement that Lancaster was keeping the seat warm for was never found.

Current Chairman and interim CEO David Clayton honored Lancaster’s achievements as founder and said he navigated the company “through a number of strategic challenges in a fast evolving market” when he retook the position in 2012. “With Mark stepping down, new leadership will be appointed to take the Company to the next phase in its development,” Clayton said.

Slator reached out to SDL’s corporate headquarter in Maidenhead (UK) for comments and we were directed to FTI Consulting. FTI Consulting’s Emma Appleton, whom Slator was referred to, wasn’t immediately available for comment.