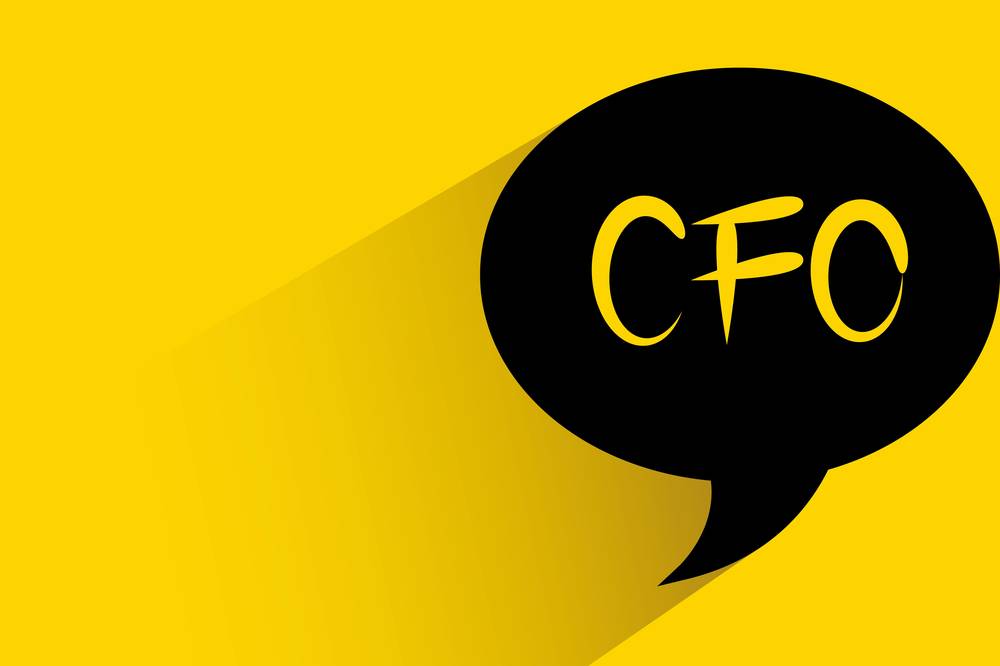 SDL CFO Dominic Lavelle has taken a temporary leave of absence, the UK-based language services and technology provider announced in a stock market update, without disclosing a return date. SDL said Lavelle will undergo treatment for a medical condition. The company did not provide further details.

Lavelle, a chartered accountant, has been with SDL since November 25, 2013. Before that, he held CFO roles in a number of private and publicly traded companies such as Mothercare Plc, Alfred McAlpine Plc and Allders Plc.

Stepping into his role “on an interim basis” is another chartered accountant, Xenia Walters. Walters was previously CFO of Amsterdam-based e-commerce software firm Fredhopper, which SDL sold to a company called ATTRAQT early this year. Walters played a key role in closing the GBP 25m acquisition deal.

Walters will assume Lavelle’s responsibilities. She will not join the board of directors but will attend all board meetings on Lavelle’s behalf until his return, noted SDL.

Lavelle earlier told investors he was confident the firm would hit the billion revenue mark  – mainly on the back of organic growth – though at its current target of 10% growth, that would take a long time.

He also said, however, that SDL would be open to acquisitions to help accelerate growth.

SDL declined to comment beyond the information in the public statement.