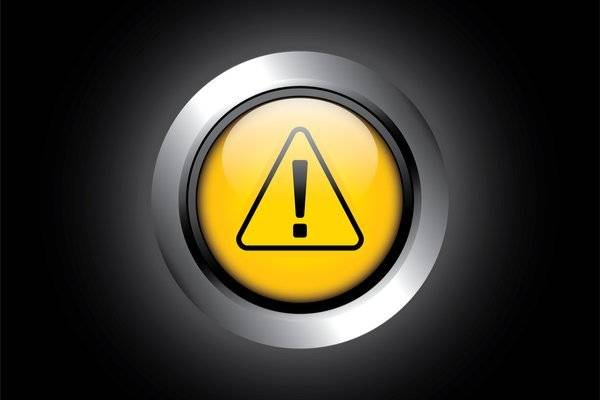 SDL issued a profit warning on December 15, 2017. The UK-based language services and technology provider alerted investors that if “certain software deals” were not “processed and fully awarded” by December 31, 2017, “EBITA for 2017 on a like-for-like basis will be below current market expectations.”

SDL attributes the expected earnings miss to a “a faster than forecast shift from perpetual licence sales to Software-as-a-Service (SaaS) sales”, which the company says “has resulted in higher costs recognised in the year, with revenues deferred into future years.”

CEO Adolfo Hernandez continues his drive to transform the group by streamlining processes and, as the trading update puts it, “rationalize parts of its global operating and organizational model during 2018.”

As part of this strategy the company recently announced it is partnering with Business Process Management platform provider Appian to “automate and digitize its core language services business.”

Furthermore, SDL says it “has taken action to reduce parts of its cost base”, which it expects to lead to an one-off charge of GBP 3.5m in the current financial year, which will further impact full-year earnings.

SDL tried to reassure investors by highlighting “good licence wins” in the Language Technologies unit. In addition, for the Language Services Unit, SDL said that it has now fully addressed margin pressure and two challenging contracts in Asia.

Moreover, the company says its automation program in the Language Services unit, which among other things aims to boost SDL’s comparably low utilization rate of in-house linguists, is proceeding well and should “deliver further gross margin gains during 2018.”

Nearly two years into the job, it is becoming clear that CEO Adolfo Hernandez is walking the tightrope of transforming the company from the ground up, which incurs costs, while making the investments necessary to make sure SDL can capitalize on growth opportunities such as integrating neural machine translation into its production workflow and software products, as well as expanding into new verticals.

For now, investors remain skeptical with SDL shares trading down 20% right after the market opened on the London Stock Exchange, hitting a new low for the year.