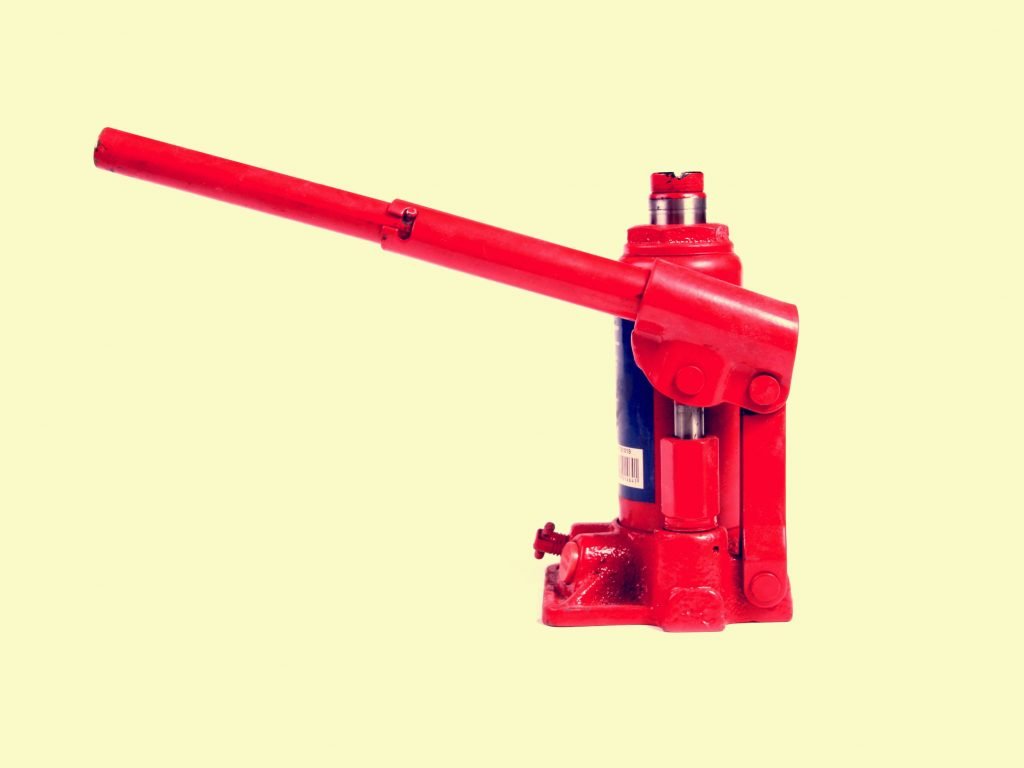 After nearly a year into the job, expectations were high for SDL chief Adolfo Hernandez to deliver positive results. When Hernandez took over the helm of the UK-based language services and technology firm, the company was smarting from a string of failed acquisitions and strategy mishaps.

When Hernandez arrived, the board had already made the decision to put up for sale three non-core businesses. The message to the new CEO was clear: Work with what you have. And Hernandez understood.

Like surgery on a live patient, Hernandez reshuffled the management team and refocused the company back to its core strengths. Too much disruption would put clients at risk and a faltering topline, unnerve investors.

Investors are cautiously optimistic. SDL’s shares are up 17% since the start of 2017 and reacted with a slight uptick to the March 7 results announcement.

Profit margins for Language Technology and Global Content Technology were in the high single digits, bouncing back from flat and negative territory, respectively, in 2015. Profit margins in Language Services, meanwhile, were down 48% due to what SDL said were planned investments.

Slator discussed the results with CEO Hernandez and CFO Dominic Lavelle. Asked why average headcount in 2016 was up 3% at 3,310 despite the redundancies during last year’s reorganization, Lavelle said most of the 2016 restructuring was among sales and marketing in Global Content Technology. Business growth in Language Services required hiring linguists and project managers not at executive pay levels.

What Doesn’t Get Measured…

SDL’s strategic priorities become clear from an expanded set of KPIs. In addition to the familiar revenue and profit metrics, management now tracks recurring revenues in technology and services, upsell and cross-sell wins, and deal wins in life sciences and machine translation.

Furthermore, Hernandez monitors revenues in a newly defined premium segment (life sciences and marketing transcreation), and how much time internal linguists spend on translation as opposed to admin work.

“Were more concerned about getting the right baseline to report on than trying to make the number look big” — Adolfo Hernandez, SDL CEO

The KPIs reveal that revenues in the premium segment — again life sciences and marketing transcreation — were a modest GBP 9.4m in 2016. Asked if an organic build-out in these verticals from such a small base was not going to take too long, Hernandez said they “were more concerned about getting the right baseline to report on than trying to make the number look big.”

Another area SDL has high hopes for is machine translation. And there is momentum. Machine Translation technologies grew by 72%, increasing to GBP 9.7m in 2016 from 2015 revenue of GBP 5.6m. Hernandez said the R&D budget has been significantly realigned toward neural machine translation (NMT) and CFO Lavelle disclosed SDL is currently hiring NMT scientists.

Hernandez continues to be unconcerned about missing out on some of the industry’s most attractive M&A targets, as competitors like Lionbridge and RWS grow by acquisition.

Hernandez added that he does not want to buy volume for volume’s sake. “We don’t just want to buy contracts for the sake of buying contracts. We want to buy capabilities and solutions that help not only with the volume growth but also with the capability.”

The transformed SDL shows a renewed appreciation for its 1,100 internal linguists, who have become a key feature of the company’s marketing message. It comes as a bit of a surprise, therefore, that the company, which sells the world’s most widely adopted translation productivity and management software, has a Linguistic Utilization rate of 48.5%.

According to the annual report, Linguistic Utilization measures “the percentage of time in-house linguists are translating content and not performing other tasks such as administration of files.”

Asked how it is possible that SDL linguists spend less than half their time on things other than translation, CFO Lavelle told Slator: “Our current operating model is not much younger than the age of the business itself. So in days gone by, [work] came in huge chunks and, therefore, the administrative burden was less. Now it comes in smaller and smaller fragments and the amount of administration and information flows are significantly more than it used to be.”

“Our current operating model is not much younger than the age of the business itself”— Dominic Lavelle, SDL CFO

He continued, “We need to enable our linguists to be more efficient and spend less time paper-shuffling and admin-shuffling and more time doing what they actually want to do and are paid to do, which is to use their linguistic skills.”

The low utilization represents a huge lever for SDL to increase profit margins beyond the 15% many investors are asking for. With an army of 1,100 linguists, SDL does not even have to get close to the 90% utilization common among competitors to achieve savings exceeding GBP 10m.

More Than a Little Bit of Seed Money

In the annual report, Chairman David Clayton remained vague in his outlook. He said, “There is much work still to be done before we can say that SDL has reached its potential,” and promises “another year of profitable growth.”

Asked about whether he was worried about emerging competitors in language technologies like Lilt, Hernandez said they “have to monitor everything. It is part of doing our job.”

He also pointed at what he sees as the advantages of being the incumbent in terms of customer access, talent, and technology. “You need to have a team, the scientists, the algorithms, the customers,” he said. “This is more than just a VC giving us a little bit of seeding money.”