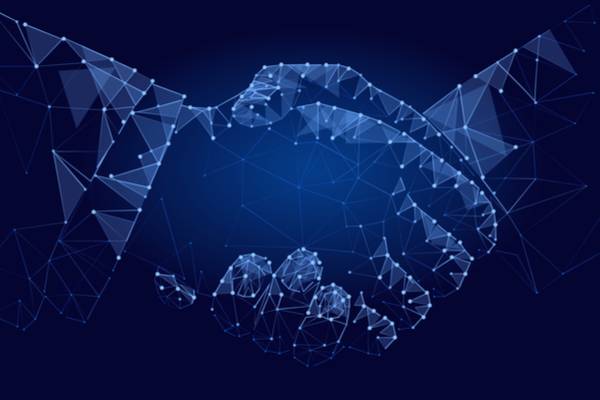 SDL and Lilt settled their legal dispute over patents, putting to rest a case that alleged the Silicon Valley startup infringed on three SDL patents.

SDL filed the case in April 2017. Six months later, the UK-based language service and technology provider filed a notice of settlement at the US Northern California District Court, where the case was docketed. On November 9, 2017, the court’s final ruling was released.

SDL had claimed that Lilt infringed three of its patents associated with machine translation – Patent ‘020’: Adapter for Allowing Both Online and Offline Training of a Text to Text System; Patent ‘622’: Personalized Machine Translation via Online Adaptation; and Patent ‘064’: Efficient Online Domain Adaptation. Lilt refuted SDL’s claims on May 5, 2017. A court mediator was appointed on August 30, 2017.

“This lawsuit was settled to the mutual satisfaction of both parties,” said Thomas Labarthe, EVP of Business and Corporate Development at SDL, in a media release published on November 14, 2017. The terms of the settlement were kept confidential, and SDL declined to provide more information about how the dispute was resolved.

Lilt CEO Spence Green said in a statement sent to Slator that “the settlement was mutually agreeable” and that the company “will continue to focus on products and services.” And so Lilt did, announcing in a press release in early November 2017 the integration of neural machine translation into it’s adaptive MT product.

Before SDL filed the case, Lilt had poked the incumbent perhaps a bit too aggressively by favorably comparing its machine translation performance to competitive systems including SDL’s.

Lilt’s product, whose user interface does away with the much-maligned MT post-editing and offers a more intuitive way for translators and MT to interact, is a direct competitor to SDL’s Trados suite of products. The startup pioneered what is now called “adaptive machine translation,” where the machine translation dynamically adapts to a translator’s input.

Lilt was founded in 2015 by Green and Chief Scientist John DeNero, who had both worked at Google Translate. In early 2017, Lilt raised USD 2.35m in a seed round co-led by Redpoint Ventures, Zetta Venture Partners, and XSeed Capital.


In an interview with Slator in April, Green said the case was just about a “very large company coming after a very small company.” SDL argued that it needs to protect and defend its IP as it is crucial to ensuring the continued innovation in the localization industry.

SDL CEO Adolfo Hernandez will be a speaker at SlatorCon Zurich on December 5, 2017. Register now.