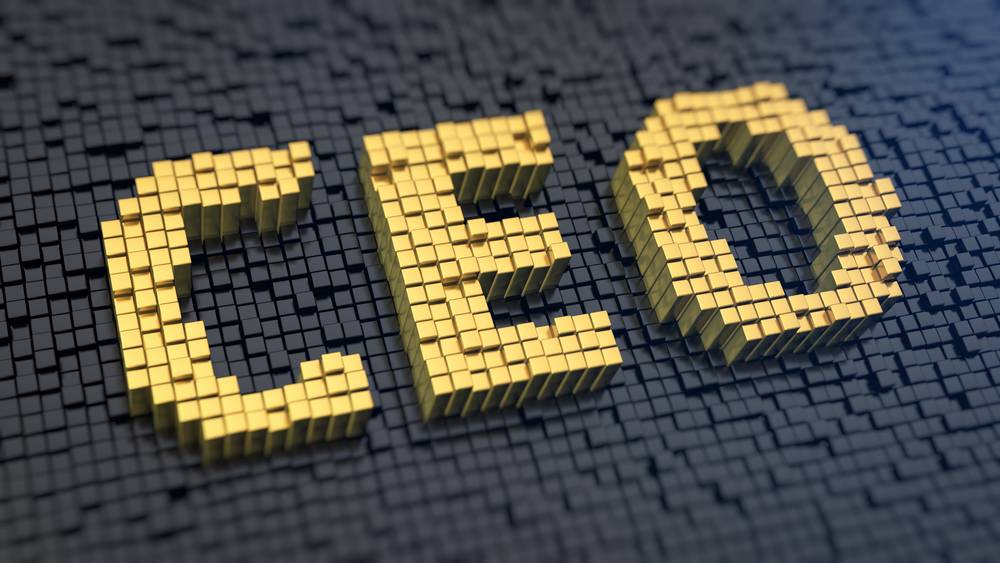 SDL announced, on March 23, 2016, that Adolfo Hernandez is its new CEO. Hernandez steps into his CEO role on April 18, 2016. Meanwhile, David Clayton, who presently holds the post of Executive Chairman, will revert to a non-executive chairmanship.

Before joining SDL, Hernandez was CEO at Acision, a UK-based mobile messaging firm, prior to its acquisition by telco software company Comverse in August 2015. In September 2015, Acision and Comverse merged to form Xura, which named Comverse CEO Philippe Tartavull its leader.

Hernandez had been CEO at Acision since July 2013. He is a veteran of the global telco and IT industries and held EVP roles at Alcatel-Lucent from December 2008 to January 2013, working out of Paris. Prior to that he was SVP at Sun Microsystems, which he joined in 2011.

The SDL Board had admitted the failure of its customer experience strategy and the company is undergoing a major strategic realignment. As a result, the board decided to clean up legacy issues before Hernandez joins. It wrote off GBP 33.3m in goodwill and booked GBP 5.8m in other one-off charges.

The board, which Hernandez will be joining, chose the telco veteran for “his strong software and services background and deep understanding of the technology heritage of SDL’s business.”

Hernandez is fluent in Spanish, English, German, and French, which will be helpful as the CEO of SDL with its newly found focus as a language services and technology company.