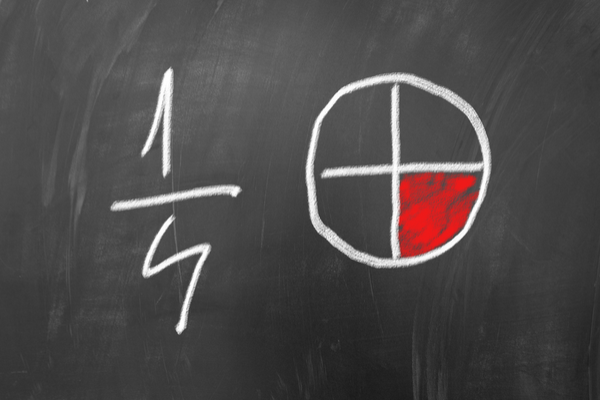 UK-listed SDL held their Annual General Meeting (AGM) on April 26, 2018. The accompanying statement said that “Q1 trading is in line with management expectations”. After a tough 2017, SDL did not provide explicit guidance on 2018 performance. SDL’s stock price closed up 8% on the day of the announcement, indicating investors are encouraged by what appears to be a mildly improved picture for 2018.

SDL also pointed out that “it has now signed the vast majority, by value, of the licence deals that had slipped from FY2017”, referring to the software deals that had among other things caused them to issue a profit warning for FY2017.

Teleperformance bought Languageline Solutions, a remote interpreting service, back in August 2016. It is now part of their non-core ‘Specialized Services’, which made EUR 152m (USD 188.5m) in Q1 2018, falling from EUR 165m (USD 205m) in Q1 2017. However, the company attributed this decline on a reporting basis to “the US dollar’s extreme weakness against the euro” during Q1, since the US operation of Languageline Solutions is a major revenue contributor to Specialized Services. Otherwise, compared to the same period last year, the business actually grew by 5%.

Nonetheless, Teleperformance also said that “Languageline Solutions’ revenue growth slowed temporarily… due to the negative calendar effect and a technical incident that adversely affected the volume of billed services”, and said that they expect the pace of growth to go “back to normal in the coming quarters”. The company did not elaborate further on the nature of the technical incident.

Languageline Solutions, along with a visa application management service call TLScontact, account for about 80% of the revenues of Specialized Services. Teleperformance says they expect their 2018 revenue to grow by more than 6% and achieve an EBITA margin before non-recurring items of 13.5%.