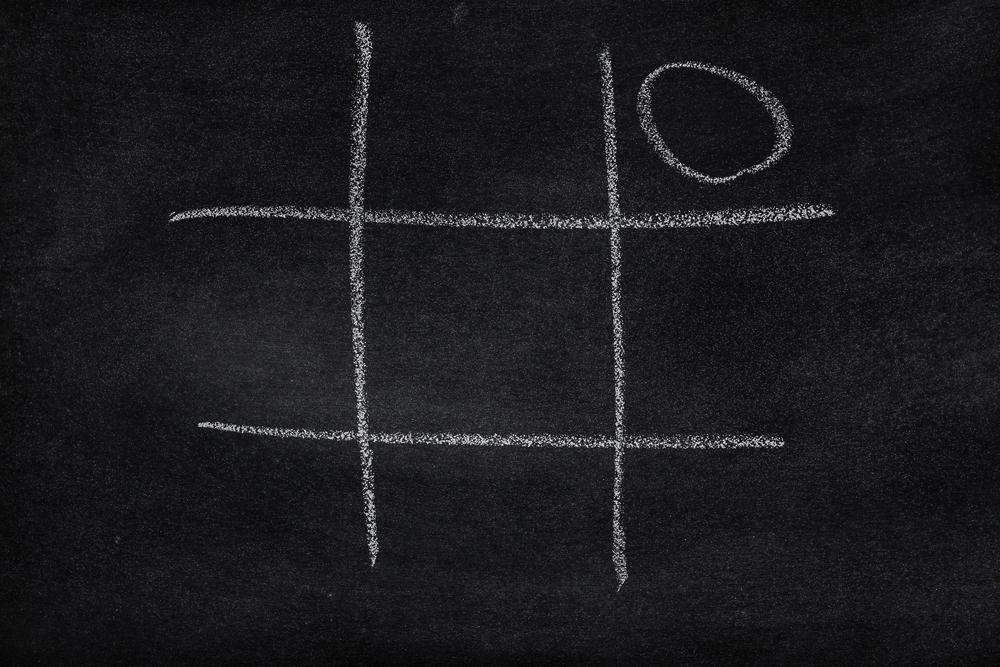 Back in January 2016, we reported that SDL was selling off its non-core businesses, Campaigns, Social Intelligence, and SDL Fredhopper. While there is no news as yet on the latter two, the Maidenhead, UK-based language service provider said, on November 3, 2016, that Campaigns had found a taker.

In an announcement on the London Stock Exchange, SDL said it had sold Campaigns for GBP 2.4m to an entity called Alterian Holdings “an acquisition vehicle owned by affiliates of Allomer Capital Group LLC.”

The same stock exchange filing explained that, since the Campaigns business operates under SaaS contracts across multiple years, the net cash impact of the sale on SDL is expected to be a loss of GBP 1.3m. Additionally, Campaigns’ gross assets being disposed of comes to a total of GBP 23.8m, expected to lead to a loss on disposal of GBP 20.1m. In 2015, Campaigns posted a pre-tax loss of GBP 18.8m (including an impairment write down).

SDL had acquired Alterian plc back in January 2012 for close to GBP 70m. A statement on the Alterian.com website said Campaigns was bought out from SDL by management along with the Alterian brand; such that “Alterian re-emerges as independent marketing software vendor.”

According to the same release, Alterian will be “privately held and headquartered in Denver, USA, with European operations based in Bristol, UK, and APAC operations based in Sydney, Australia.” The new Alterian is led by Robert Hale, a previous CEO of SDL’s Campaigns unit until January 2014, per LinkedIn.

Allomer Capital, meanwhile, was established by Stephen Yang, a Harvard and Princeton graduate who, immediately before founding Allomer in June 2016, was a portfolio manager at Citigroup and at the fund of hedge funds, Man Group, according to his LinkedIn page.

The decision to sell SDL’s non-core products followed what the company called a “thorough operational review of the Group’s activities” by the board, as reported by Slator in January 2016.

SDL said it expects to make a profit on the planned sale of its Fredhopper and Social Intelligence businesses to offset the loss it incurred from the Campaigns sale.