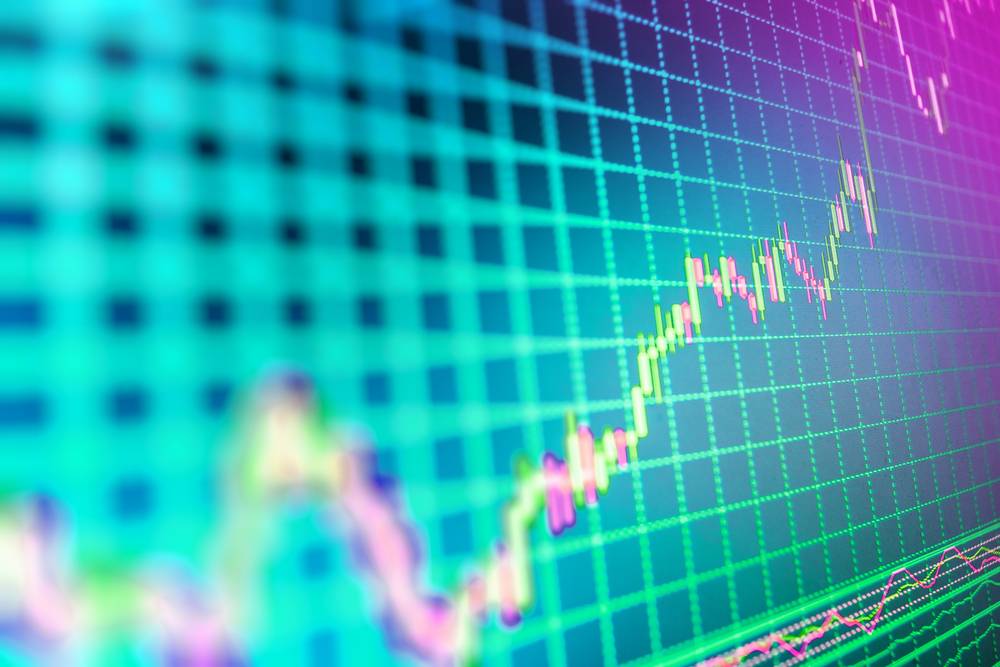 On January 20, 2017, UK-based language services and technology provider SDL gave a trading update on its full-year 2016 results. SDL said it expected to report revenues and pre-tax profit “slightly ahead of market expectations.”

The markets welcomed the announcement with SDL shares gaining around 7% on the back of the release. SDL shares are now up more than 15% since Adolfo Hernandez was appointed CEO in March 2016.

Since early November 2016, the stock has gained nearly 30% and is now on track to reach a new four-year high. SDL’s market capitalization hovered around the half-billion USD mark at press time.

The stock’s performance will come as welcome news to CEO Hernandez, who has been on a charm offensive with the investment community since he joined, providing the market with detailed updates and hosting a Capital Market’s Day in late 2016.

During the Capital Market’s Day presentation, CFO Dominic Lavelle reiterated his CEO’s cautious stance toward M&A, telling investors, “We don’t see M&A as a need given [our] organic growth opportunities.”

The CFO also told investors, however, that he is confident SDL will crack the billion revenue mark (in GBP), which implies a quadrupling of revenues from the current approximately GBP 270m base. At SDL’s target of 10% organic revenue growth that would take 15 years — probably more than anyone would want to wait.

So CFO Lavelle did leave the door open for M&A, pointing out that acquisitions are considered to accelerate earnings growth if they open up a premium vertical or add new tech capabilities.

New York-based competitor TransPerfect, meanwhile, is further along the race to the USD-billion milestone. Despite its endless legal woes, the company said it grew revenues in 2016 to USD 546m, a nearly 10% increase from the year before. Since TransPerfect’s legal battle comes with a freeze on any M&A activity, all that growth was organic.