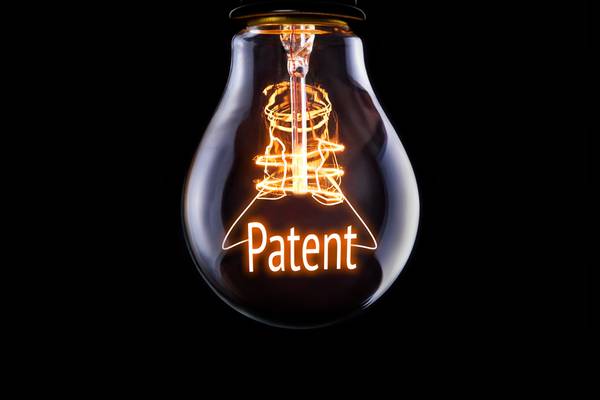 SDL is suing Silicon Valley startup Lilt, alleging patent infringement. In a lawsuit dated April 3, 2017 and filed in the Northern District of California, SDL said Lilt had violated three of its patents and “continues to interfere” with the marketing and sales of SDL products, threatening SDL’s relationships with its customers.

The patents referred to in the lawsuit are US patents granted Language Weaver, which SDL had acquired in the summer of 2010. Language Weaver was co-founded in 2002 by Daniel Marcu, who eventually joined SDL as Chief Technology Officer post-acquisition. Marcu went on to become the company’s Chief Science Officer before moving to Amazon in December 2016 as Director of Machine Translation and Natural Language Processing. Marcu declined to comment on the matter.

In its complaint, SDL stated, “Lilt claims that its product provides up to 33% faster throughput than SDL TRADOS®, and a user can import data to and from SDL TRADOS®.”

Lilt has been stoking the fires of competition since August 2016 when it released a statement that said translators using Lilt would probably not be impressed by the claims of SDL Trados Studio 2017 — that is, machine translation that learns from correction and predictive typing in Asian languages “for the first time” — as Lilt already offered such features.

Lilt further poked SDL by publishing a press release about an assessment that compared the performance of SDL’s machine translation technology (and those of Google, Microsoft, and Systran) with Lilt’s.

US Patent 7,624,020 for an “Adapter for Allowing Both Online and Offline Training of a Text to Text System” was granted on November 24, 2009 and lists among its inventors Language Weaver co-Founder Kevin Knight.

SDL said Lilt infringes on this patent because, among other things, its product literature describes a text-to-text training system trained on a set of translated examples, such as data sets from the United Nations and European Parliament.

US Patent 9,152,622, where Daniel Marcu is first named inventor, is entitled “Personalized Machine Translation via Online Adaptation” and was granted Language Weaver on October 6, 2015.

SDL claimed that, by providing a “personalized” machine translation (MT) system that receives translator feedback to improve translations, Lilt is in violation of this patent.

Language Weaver was also granted US Patent 9,213,694 on December 15, 2015 for “Efficient Online Domain Adaptation.” The lawsuit alleges that Lilt violates this patent by doing the following: receiving post-edited MT (PEMT) sentence pairs, updating an MT model by aligning PEMT sentence pairs to generate phrases, adding these phrases to the MT model, adapting a language model from post-edited target sentence units, and then calculating translation statistics for the post-edits.

Lilt CEO Spence Green told Slator they do not think SDL’s claims have merit and “intend to defend the case vigorously.”

Green continued that their mission “has always been to transcend the world’s language barriers” and their technology enables translators to work at speeds of 800–1,000 words or more. “Some people are noticing this,” he added.

Asked what he thinks motivated SDL to file the lawsuit, the Lilt CEO said it seems to be a case of a “very large company coming after a very small company.”

In a statement sent Slator, an SDL spokesperson commented: “Creating intellectual property is critical to ensure our continued innovation within the localization industry. By protecting and defending our IP, we will be able to further support our customers as they expand to global markets regardless of language.”

SDL is seeking damages in an, as yet, unspecified amount, plus legal fees and other costs. Representing SDL in its suit against Lilt are Menlo Park patent attorneys from Carr & Ferrell led by John Ferrell.