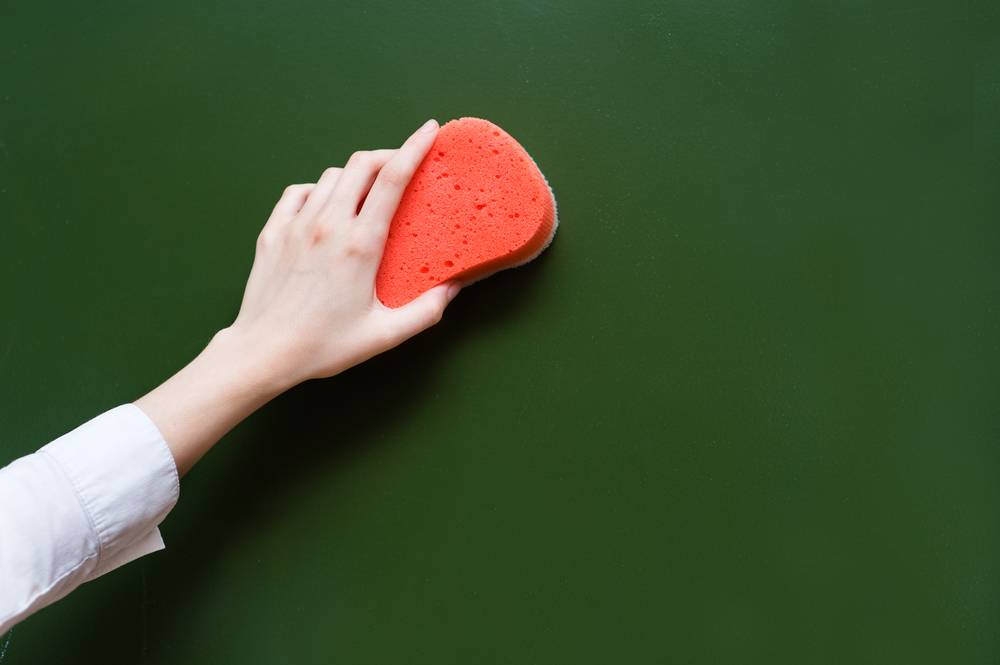 As reported by Slator at the end of January 2016, SDL is in the middle of major strategic realignment. The board admitted its customer experience strategy failed and put its campaign management, social media monitoring, marketing analytic, and Fredhopper units up for sale.

The strategy change comes with an impairment charge (writing off goodwill) of GBP 33.3m and other one-off costs of GBP 5.8m. As a result, SDL reported a full-year loss after tax of GBP 30.7m (2014: profit after tax GBP 6.6m).

It appears the board wants to take the full hit for the strategic realignment in 2015 and make sure the new leadership does not have too much legacy to deal with going forward.

The report did not provide an update on how the sale of the unit is progressing and if there has been any indication of interest from potential buyers.

“Our CXM strategy has failed to gain traction, resulting in a significant decline in new technology bookings in our CXM business, with a commensurate increase in losses from these products” – SDL Executive Chairman, David Clayton

The board has been looking for a replacement for founder and long-time CEO Mark Lancaster since his departure in early October 2015. According to David Clayton, Executive Chairman, “CEO succession is a critical issue and the Nomination Committee is currently working with an international executive search firm to find the candidate.”

As a result of the board’s business review, SDL has defined four operating segments, for which it reported 2015 results: Language Services, Language Technology, Global Content Technologies, and the Non-core Businesses it seeks to sell. The company restated 2014 results along the same lines.

But while in terms of profitability the Language Technology unit still eked out a pre-tax profit of GBP 1.3m, Global Content Technology and Non-core Businesses booked pre-tax losses of GBP 1.5m and GBP 9.6m respectively.

In Non-core Businesses, the losses over the past two years now stand at GBP 20m. It is clear the board decided they had seen enough and pulled the plug; or, as Executive Chairman David Clayton put it, “Our CXM strategy has failed to gain traction, resulting in a significant decline in new technology bookings in our CXM business, with a commensurate increase in losses from these products.”

Clayton sees the failure in “SDL’s focus of investing in and selling consolidated integrated platforms whereas the market continues to favour the purchase of specialist point solutions.”

It is also worth taking a look at SDL’s revenues by geography, as they confirm some of the broader market trends. North America led the way at SDL with revenues up 18% in 2015 compared to the previous year. Asia-Pacific also grew and clocked up 9% growth for the year. EMEA was down 3% with SDL attributing the decrease to price pressure from legacy customers and high inflation in Southern and Eastern Europe.

The report contained a number of other interesting bits and pieces. SDL has a remarkably broad client base with no single customer contributing more than 4% of revenues. The report lists dozens of new client wins in 2015 such as Huawei, Mitsubishi Electric, and PayPal. However, SDL also said it lost the majority of its Microsoft account toward the end of 2015 “due to unattractive pricing.”

In a further move to wipe the slate clean for the incoming CEO, the company settled its longstanding litigation over the acquisition of Trados. In February 2016, SDL paid USD 1.85 million in “full and final settlement of all claims.”

For now, the markets has not reacted strongly to the full-year results, with the shares currently trading barely changed for the day. SDL’s stock has gained around 30% since the beginning of October 2015, when Lancaster’s departure was announced.