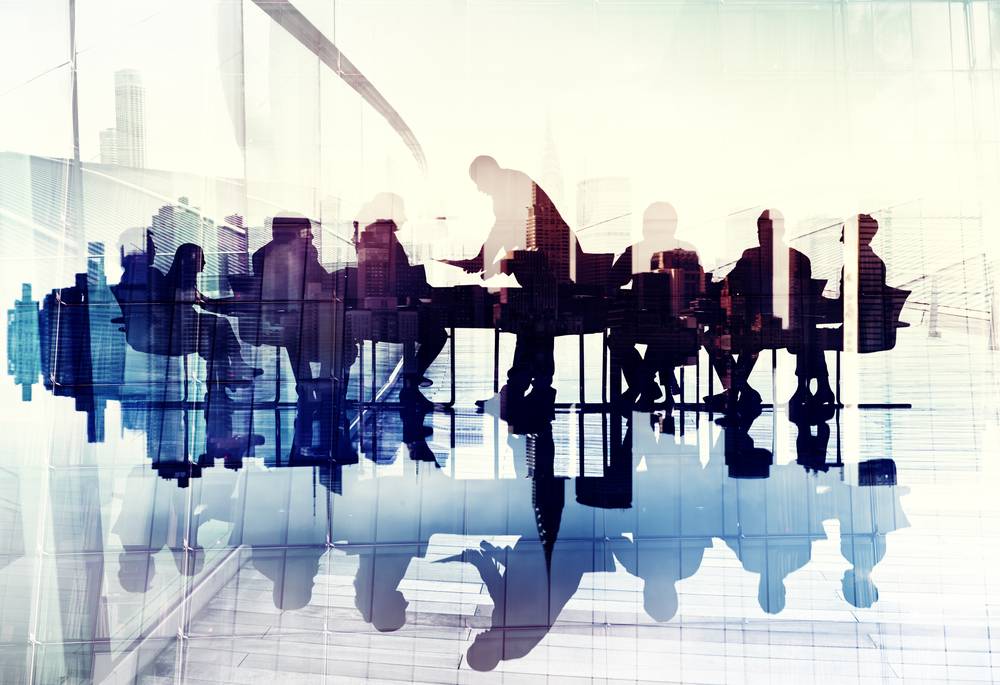 Well into his first 100 days on the job, new SDL CEO Adolfo Hernandez has made a couple of key C-level appointments at the UK-based language services and technology firm.

In a sign that the company is serious about its shift back to what it calls a “language-centric strategy,” CEO Hernandez hired Azad Ootam as Chief Transformation Officer. Ootam, whose single line LinkedIn tagline reads “Solving difficult problems!” is a veteran corporate consultant who, after nearly 20 years at Accenture, completed a three-year stint as Commercial Director at the UK Border Agency.

He was then called to the Royal Mail as Head of Business Operations to “oversee its restructure and transformation in advance of the company’s privatization.”

Armed with a Chief Transformation Officer title, a corporate restructuring expert like Ootam will waste little time in putting every aspect of the business under the microscope.

According to SDL CEO Hernandez, who Slator communicated with for this article, Ootam’s starting day is June 6, 2016. He will report to the CEO.

Also reporting to Hernandez will be Thomas Labarthe, who SDL is hiring as its new Senior Vice President of Business Development. Labarthe begins on July 18, 2016. Prior to his appointment at SDL, Labarthe was Managing Director at Lookout, a mobile security software company.

Labarthe and Hernandez know each other from their time working in the same group at Alcatel-Lucent. Both spent more than five years with the telco giant, which is now owned by Nokia.

Hernandez would not comment when asked about specific challenges and opportunities he sees at SDL, saying the company “will be making further announcements in due course.”