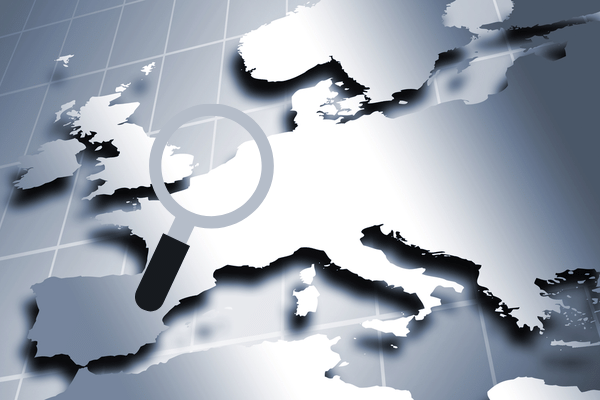 Something good has been brewing in Europe. The DG Interpretation news page ran an article on April 26, 2021 about a searchable database, which gives users an overview of legislation and planning around languages in all of Europe. Its creator is trade association EFNIL or the European Federation of National Institutions for Language.

The database, called the European Language Monitor (ELM), is searchable for topics such as what language regulations and technologies exist in an EU member country. It is currently divided into four databases according to years of data collection. The goal, to provide up-to-date, “qualitative and quantitative data, links to rulings and legislation and other types of documentation.”

The project began with ELM 1 (2004), which is no longer accessible. (ELM 2 is only described in two papers.) The latest, ELM 4 (2019), covers translation, interpretation, and other language-related data from 21 countries gathered between 2017 and 2018.

There is a three- to four-year gap in the collection of data, and geographical coverage varies between iterations. (ELM 3 (2014) covered all 27 member states.)

Users can either search by keyword (i.e., type “machine translation” in the search bar) or by question; that is, ticking the box next to desired parameters, such as

Searches can also yield interesting data points around funding for research (if it applies to official languages only, for example, or if minority languages are included) down to which languages are used in the annual reports and websites of the top 10 biggest companies in the country.

Core data types between ELMs remained largely unchanged to allow comparison; although some questions are updated to apply to changing market needs.

The user interface between ELMs 3 and 4 was also greatly improved. The ELM 4 portal, although a bit on the exiguous side in terms of design, is intuitive and easy enough to navigate.

The group responsible for ELM is a lean team of five, most of whom have worked on the project for over a decade. Led by project manager and EFNIL VP, Sabine Kirchmeier (Denmark), the rest of the team are Cecilia Robustelli (Italy), Jennie Spetz (Sweden), Annemieke Hoorntje (the Netherlands), and Nina Teigland (Norway).