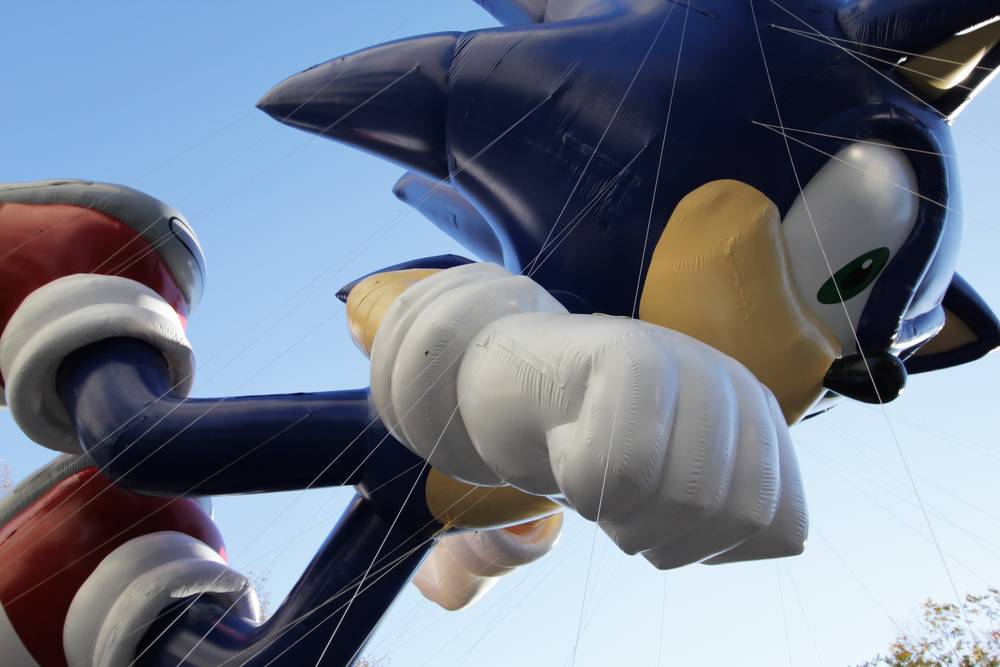 Sega Networks’ Lead Localization Planner Tetsuya Honda said they chose Memsource due to its workspace and data-sharing, file integrations, real-time task monitoring, and coordination capabilities. “For our long-term projects, it was necessary to establish a reliable and accessible workspace. Our localization group includes both in-house and external project managers and translators, and that’s why we chose Memsource: to share resources across the whole team,” Tetsuya said.

Sega Networks handles multiple titles that would require localization for international releases, the most recent of which is Hatsune Miku: Project Mirai DX, a game for the Nintendo DS platform that was localized overseas for American audiences. The vocaloid game is a unique case study for localization — not only are “vocaloids” a relatively recent phenomenon for western audiences (Lady Gaga and David Letterman have both given the most popular vocaloid Hatsune Miku some air time), but localizing vocaloid songs and appeal is a challenge in itself. These are the same challenges Memsource will presumably be helping Sega Networks with.

Sega Networks Company, a division of the larger SEGA Corporation, reported revenues of $302 million during the year ending March 2014. The studio has several successful long-running game series such as Company of Heroes, Yakuza, and Total War, the best-selling title of which – Total War: Rome II – sold 1.13 million units across North America and Europe within a year of its 2013 release.