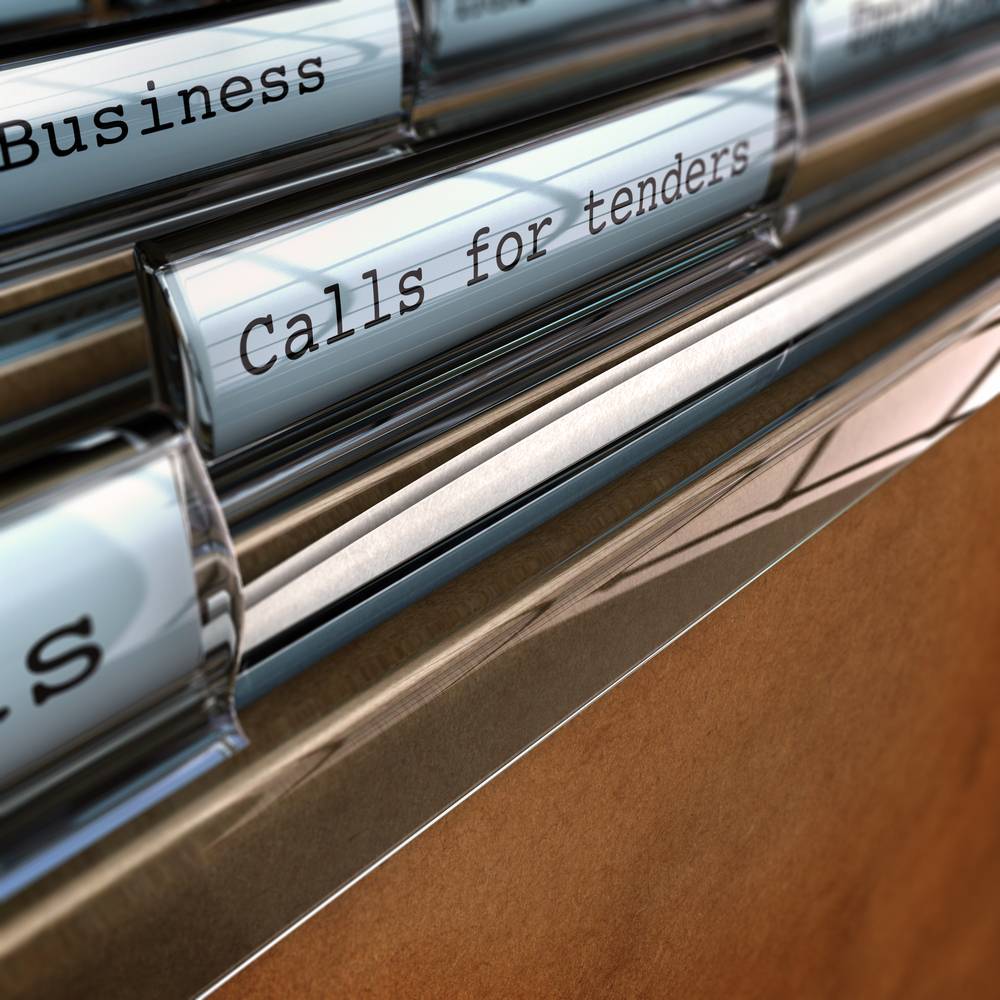 Nordic interpretation and translation agency Semantix has hired Carina Vibenius as its new Head of Legal and Tendering. Vibenius brings nearly seven years of procurement experience to the company. She had most recently served as Category Manager at PostNord, the holding company that resulted from the merger of postal companies Posten AB and Posten Danmark. Sweden is the majority shareholder (60%) of PostNord, with Denmark holding the rest of shares (40%).

Semantix CEO Anders Uddfors said “Carina’s background as a lawyer, combined with her broad experience of procurement as both a seller and a buyer, leaves her ideally placed to head up our Legal and Tendering Department. Her personality is also a good match for Semantix’s values, which we feel is extremely important when recruiting new employees.” This hire could turn out to be a smart move, as it is in line with the trend towards bigger and more professionalized procurement processes and the rise of shared services.

Vibenius is Semantix’s third major management move in 2015. The company also hired Mia Hirvi as Tendering Manager based in Finland and appointed their Head of Sales process and Business Unit Manager Maria Balsam as the new Sales and Marketing Manager. Semantix has also come into the ownership of investment fund Segulah V L.P. this 2015, which has acquired the company from previous majority owner, Litorina Kapital III L.P. and minority owners.