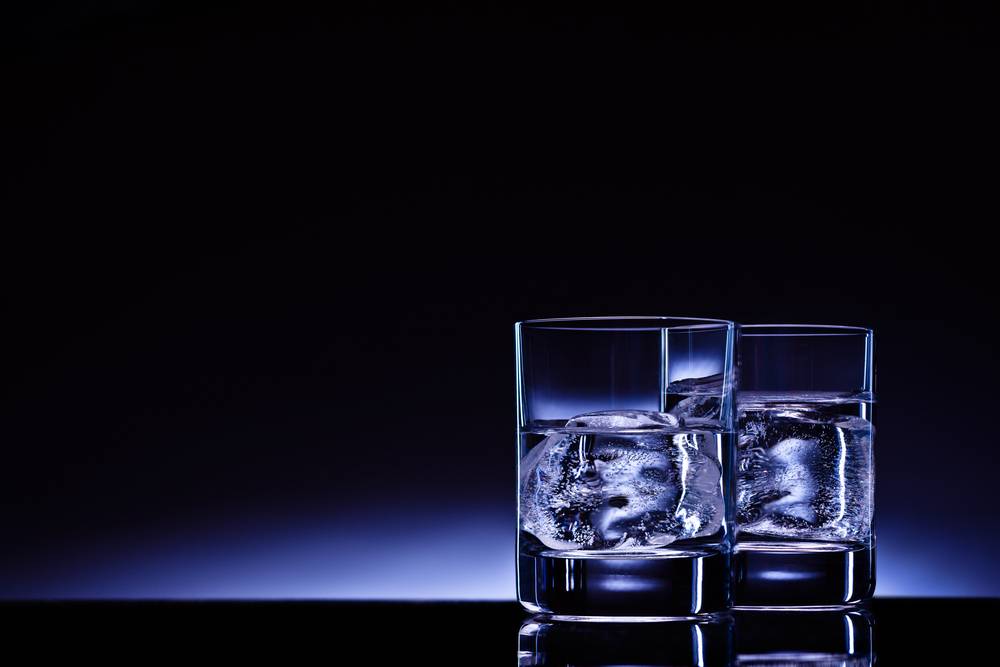 Nordic interpretation and translation agency Semantix has hired Angelika Kjelldorff as its new HR Manager. Kjelldorf joins the Swedish LSP from the world’s third-largest liquor distributor (as of 2014) Pernot Ricard and will officially begin tenure on October 12, 2015 and will be based at the company’s Stockholm office. She will be responsible for developing and engaging Semantix employees in order to achieve the company’s HR-related goal: a top 20 ranking in the Great Place to Work survey.

Kjelldorf brings over 20 years of human resources experience from working in the HR departments of companies such as Apple and Electrolux since 1994. Her most recent position was HR Director of wines and spirits company Pernod Ricard Sweden. Semantix CEO Anders Uddfors cites the company’s current strong growth as a driver behind the decision to hire an executive of Kjelldorff’s calibre.

The announcement of thenew HR Manager is the fourth major management addition Semantix has unveiled this 2015. The company hired Carina Vibenius as Head of Legal and Tendering just last month, and before that they also hired Mia Hirvi as Tendering Manager based in Finland and appointed their former Head of Sales process and Business Unit Manager Maria Balsam as the new Sales and Marketing Manager. In 2015 Semantix has also come into the ownership of investment fund Segulah V L.P., which has acquired the company from previous majority owner, Litorina Kapital III L.P. and minority owners.