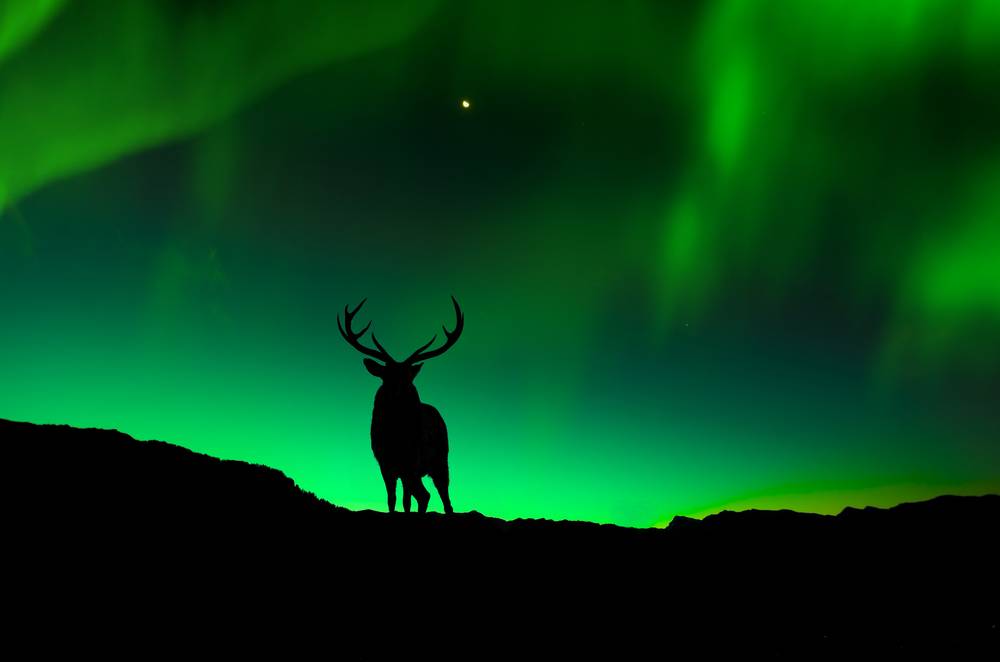 Semantix Finland has a new leader at the helm. The Nordic language service provider appointed Kalle Toivonen as Managing Director for its Finnish subsidiary. Toivonen joins Semantix from Experis, Manpower Group’s professional resources arm. Prior to that, Toivonen was with Indian telco tech company Sasken after a 15-year stint with Nokia.

Slator spoke to Semantix CEO Anders Uddfors about the appointment and the company’s development.

Toivonen will head a team of 65 staff in Finland. He takes over from Tarja Salonen, who left the company in late 2015. Toivonen reports directly to CEO Uddfors and leads line managers in sales, operations, HR, translation and interpretation, some of whom have dotted reporting lines into Semantix’ matrix organization.

Asked why he chose to hire from outside the industry, Uddfors pointed out there is a very limited pool of candidates in the Nordics who bring both language industry background and experience in managing a sizeable P&L. “We needed someone who has done this journey before.”

According to Uddfors, Semantix Finland grew revenues from EUR 10m in 2014 to EUR 14 in 2015, and the budget calls for another increase to EUR 16m in 2016. As main competitors in Finland, Uddfors mentioned local or regional vendors like Delingua―which acquired Wortexport on February 29, 2016―and AAC Global, as well as global LSPs like SDL or Lionbridge.

Uddfors also touched on the financials for the entire Semantix group. Revenues grew by 23% to EUR 74m in 2015 (2014: EUR 60m). EBITDA margin in 2015 was around 8% (EUR 6m), according to Uddfors. He confirmed that sales were helped by an expansion in the interpretation business on the back of Sweden’s massive recent intake of refugees.

Slator also wanted to know if there were any M&A deals in the works. Semantix has yet to make an acquisition after the company itself was acquired by private equity firm Segulah V L.P. in June 2015. Per Uddfors, Segulah “bought into our strategic plan when they acquired us. So, yes, they are open to deals, as private equity firms always are.”

Semantix is working with a number of translation productivity (CAT) tools depending on client preferences. Uddfors highlighted, however, that they are very satisfied with the initial results of their partnership with cloud-based CAT tool Memsource.

Semantix runs a proprietary ERP system, which has been developed over many years by a team of some 20 internal staff in the company’s IT department. Uddfors said he is pleased with this setup and will not change to any off-the-shelf platforms.

When asked about any geographic expansion beyond the Nordics, the CEO was vague, saying that they are “looking into different possibilities.”