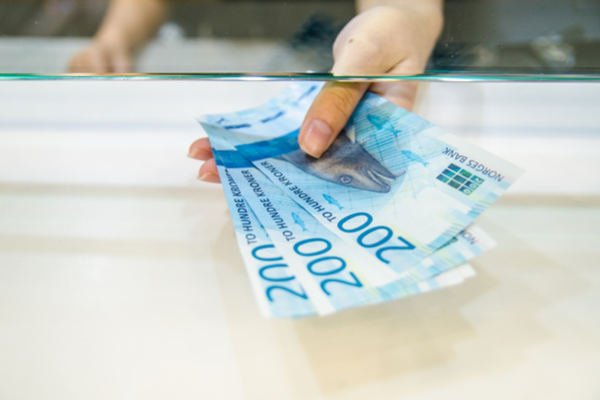 Language service provider Semantix, headquartered in Stockholm, Sweden, announced on March 6, 2018 that it had acquired all shares of Amesto Translations Holding AS and its subsidiaries. The company did not reveal the deal price and terms. However, Semantix CEO, Patrik Attemark, did tell Slator that the acquisition was financed through a mix of funds from the present Semantix owners, a bank loan and also reinvestment by the owners of the Amesto Group.

Amesto Translations is the language services division of Amesto Group, a Norwegian family owned business that is also involved in software, analytics, IT infrastructure, staffing, accounting and payroll services. The translation division has 70 employees and grosses about NOK 140m (USD 18m) annually.

Semantix currently has about 400 employees and annual revenues of SEK 875m (USD 106.6m), so the acquisition will push Semantix to well over USD 120m in annual sales. Semantix has been majority-owned by the private equity fund Segulah V L.P. since mid 2015.

Both companies said that there was great technological, operational and strategic fit between the two and were confident the merger made perfect sense.

“…the translation and interpretation industry is experiencing rapid changes, thus requiring extensive consolidation and major investments. As such, we’re convinced that Semantix is the perfect future owner of our translations division as Semantix can offer increased focus, stellar competences and the necessary resources,” said Arild Spandow, CEO of Amesto Group.

Attemark told Slator that the client portfolios of both companies “are very much complementing each other” with no overlaps. He also noted that Amesto Translations has “dominated the market” in Norway and that “the combined company will be the indisputable leader in the Nordics”.

Both companies use Memsource as their primary translation productivity tool, which will help with the integration, and all their solutions, connectors and integration systems are based on API technology.

Attemark told Slator that the Amesto brand name was not part of the purchase so Amesto Translations will be rebranded under Semantix. He also commented that the Amesto team was complementary to Semantix in terms of competences, technology and geography, so they will be integrated fully.

Balancing Out Interpreting and Translation Services

Semantix traces its roots back to the language unit of the Swedish Immigration Board in 1969, so it does not come as a surprise that interpretation services for refugees and recent arrivals have been one of its core business.

This was particularly profitable for the company during the recent strong influx of migrants seeking asylum in Sweden and other Nordic countries.

However, Attemark told Slator that demand is now decreasing, albeit from “an extremely high level”. But he said they saw it coming and were already shifting the balance between interpreting and translation services, the two main business areas they have organised Semantix into as of January 1, 2018.

Heading up the translation side is Britta Aagaard, who was formerly CEO of TextMinded, a Danish LSP that Semantix had acquired back in May 2017. TextMinded officially rebranded on February 21, 2018 to the Semantix name, although the company had already been fully integrated operationally.