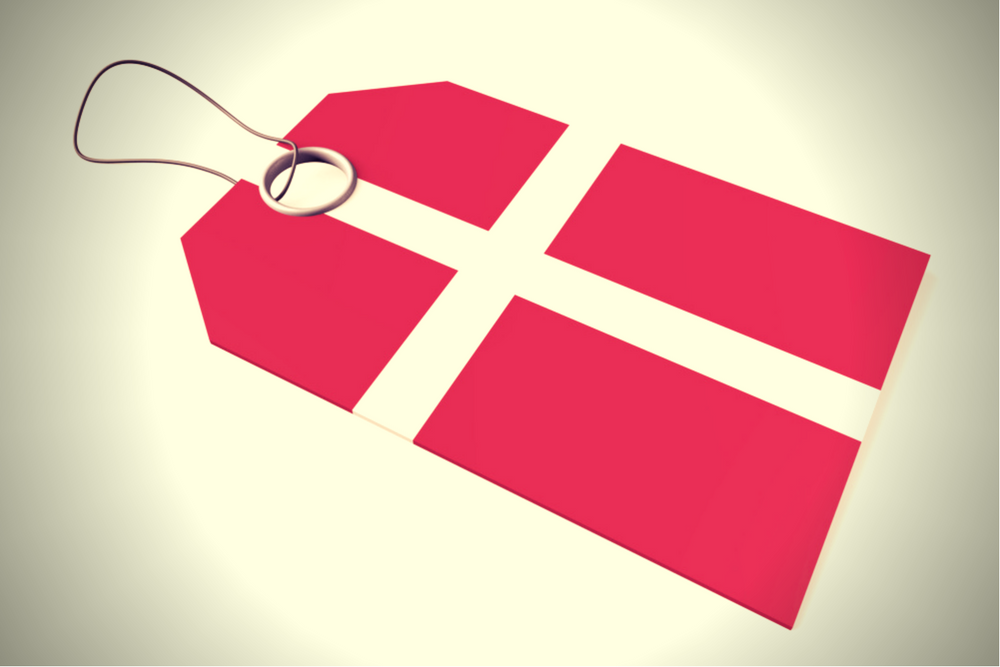 Sweden’s Semantix is consolidating its grip on the Nordic market. On May 2, 2017, the Stockholm-based language service provider (LSP) announced the acquisition of Danish LSP TextMinded.

Slator spoke to Semantix CEO Anders Uddfors and TextMinded CEO Britta Aagaard. Both declined to comment on the purchase price or earnings multiple paid, but Uddfors disclosed the transaction was financed with a mix of equity and bank financing.

Earlier in 2017, TextMinded did some of its own shopping, buying Danish boutique LSP Interpen Translations.

Having majority ownership of Semantix is Swedish private equity firm Segulah, which manages some USD 900m across three funds. TextMinded is Semantix’s first major acquisition since Segulah’s investment in June 2015.

Uddfors told Slator they are looking to do more acquisitions, both in the Nordics but also in other countries. “Without excluding anything, I would say that Europe is our primary interest,” Uddfors said. Asked if he would consider buying a pure-play machine translation vendor along the lines of ULG’s March 2017 acquisition of Lucy, Uddfors said he would “rather buy these kinds of services.”

The two CEOs pointed to their “shared Scandinavian values” as among the factors that led to the deal. Aagaard said, “We have been approached by other players in the industry but it has never been interesting. As soon as we started the conversation with Semantix, we saw it would make sense not only for Robert [Etches, TextMinded CIO] and myself but also for the staff.”

While no timeline has as yet been set, TextMinded the brand, which Aagaard pointed out was still only five years old, is eventually going to disappear and the company’s operations rebranded as Semantix.

“We have been approached by other players in the industry but it has never been interesting” — Britta Aagaard, CEO, TextMinded

In terms of translation productivity technology, both Semantix and TextMinded are major users of cloud-based Memsource. However, like many other LSPs keen to avoid alienating potential clients, Uddfors and Aagaard stressed they are tools-agnostic and accommodate clients with a particular tool preference.

Both companies have developed their own proprietary translation management system (TMS). Uddfors said they have yet to decide on how they want to integrate.

Uddfors pointed out that TextMinded’s focus on language technology (the company won a sizeable technology-related EU tender in May 2016) was an important factor in the deal. “This acquisition is driven partly by the fact that we need to invest more on technical development,” he said. Uddfors hopes to accelerate development by combining TextMinded’s tech stack and the Semantix internal IT team of 20 FTEs.

Demand for Linguists to Remain High

Asked for their take on neural machine translation progress and its impact on day-to-day business, Aagaard said TextMinded has been working with MT very intensely over the past few years and she does not doubt MT will get better and better.

Still, Aagaard said, she “truly believes that our industry will change but also that the demand for qualified linguistic experts will remain very high,” and sees the role of LSPs as “putting the services around the tools.”

While Uddfors still considers the Nordics a fragmented market, this latest deal does put more distance between Semantix and fellow Scandinavian LSPs such as LanguageWire, AAC Global, or, for example, the Danish operations of global provider Lionbridge.

With the acquisition, Semantix expands its office footprint beyond the Nordics, adding a presence in Spain (established after the EUIPO deal win), Chile (production), and Nanjing, China.