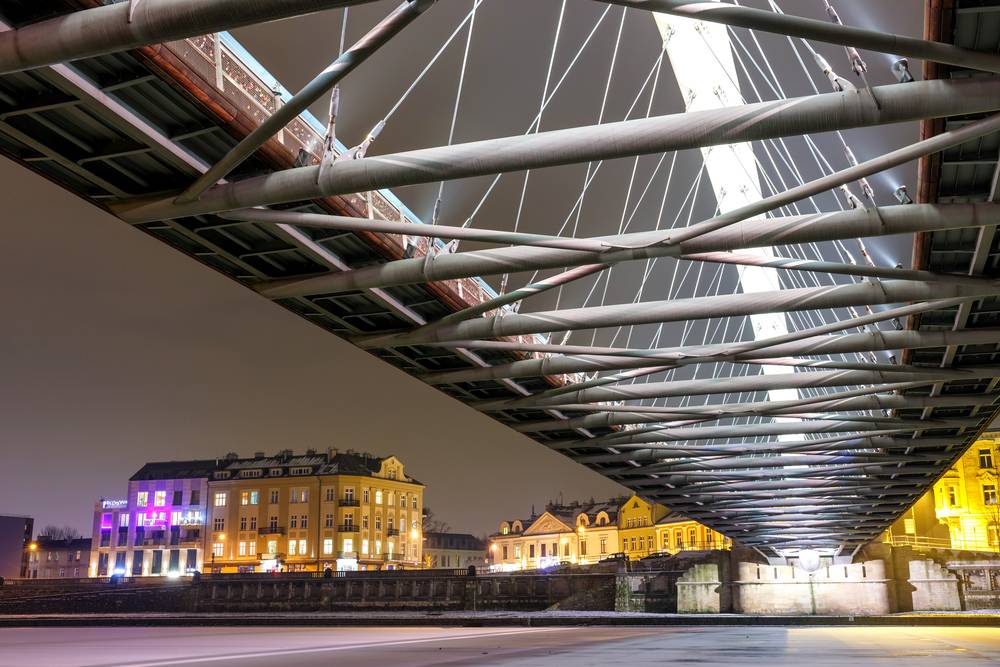 Spanish language service provider (LSP) SeproTec Multilingual Solutions (SeproTec) made its debut on the M&A scene and announced the acquisition of Krakow, Poland-based Lidolang. Slator spoke to SeproTec CEO Juan Julián León Ibáñez, who is based at SeproTec’s HQ in Madrid, Spain, to learn more about the deal.

The deal differs from other recent transactions in the language services industry, such as Welocalize’s acquisition of Nova or Smartling buying VerbalizeIt, in that it was not primarily about entering a new market or vertical, or adding a piece of technology. These aspects were important but SeproTec’s primary interest was to get a production hub in tech-savvy Poland.

According to CEO León, the new location in Krakow is production center number four, after Madrid, Barcelona, and the recently opened Austin office.

You might be forgiven for not having had SeproTec on your radar before now. Up until the beginning of 2016, the company had kept a fairly low profile. This has changed, though, with the 100% family-owned SeproTec ramping up marketing and joining the long list of mid-sized language service providers looking to complement organic growth through acquisitions.

Asked about financials, CEO León said the company generated revenues of USD 32.9m in 2015, roughly two thirds of it from translation services and one third from interpretation. In translation, SeproTec services public sector clients in the EU and US, as well as in life sciences, software localization, intellectual property, banking, and legal. In short, a broad portfolio.

The Lidolang acquisition adds 40 people to bring SeproTec’s total headcount to nearly 400, said CEO León, who also disclosed Lidolang generated between USD 2–3m in 2014. León stayed silent on the purchase price and earnings multiple paid (yes, we always ask), but disclosed that SeproTec bought 100% of Lidolang from the three family owners. The deal includes an earn-out period and the previous owners will stay with the company for the time being.

The deal closed on June 15, 2016. SeproTec paid for the acquisition from its own resources and required no outside backing. PwC Corporate Finance Madrid was SeproTec’s advisor for the transaction. PwC was involved on the process-side of the acquisition (due diligence, etc.), not in shortlisting the target or providing strategic advice.

Integration efforts have already begun, according to León. Fortunately for both companies, the translation management system (TMS) should not present too much of a headache. León told Slator that both companies use XTRF as their main TMS. In addition, SeproTec uses SDL Groupshare. While the type of TMS was not a core criteria in the deal, it was certainly a positive aspect during the process, León said.

Asked about the future of the Lidolang brand, León said the company will keep the name for now, and will simply add “a SeproTec company.” Long term, a full integration may be in the cards, but the CEO would not provide specifics.

As a specialist for Eastern European languages, Lidolang also counts a number of other large language service providers as clients. León does not see this as an problem and, if anything, would try to increase that part of the business in Poland.

What’s next for SeproTec? León said the company is now executing the strategy it formulated in 2015: enter the US market organically, ramp up marketing, start acquiring.

For future acquisitions, León said he might well look to the US, but cautioned that nothing is decided as yet.

The CEO is upbeat about the industry outlook in general and said he sees growth picking up. He pointed to the recent uptick in M&A activity and vendor consolidation as being signs of a healthy market.

Image: Bernatka footbridge over the Vistula river at night in Krakow, Poland