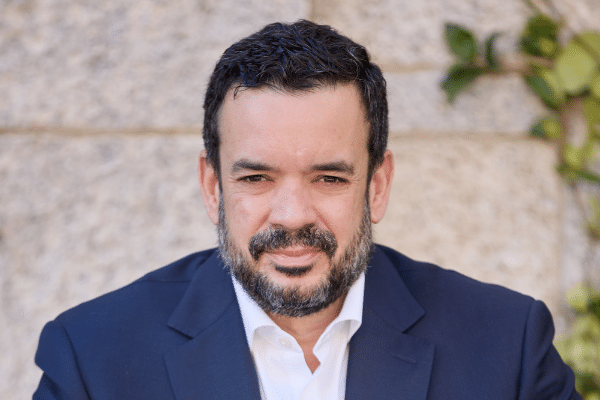 On April 20, 2022, Spain-based language service provider (LSP), SeproTec, announced its acquisition of Germany’s Technik-Sprachendienst GmbH (tsd). The terms of the transaction, which closed on April 11, 2022, are undisclosed.

Cologne-based tsd focuses on providing language services to engineering and manufacturing (e.g., automotive, energy, construction) customers in Germany, Austria, and Switzerland (DACH) as well as life sciences and finance clients. The company has around 80 employees and a branch in Berlin.

SeproTec CEO, Juan Julián León, told Slator that tsd has been owned by the Freibott family since 1987. (It was founded a decade earlier, in 1978.) Dominique Puls — a second-generation Freibott — and her husband, Stefan, have been a part of tsd management since 2009, and currently serve as CCO and CIO, respectively.

tsd shares a similar period under private ownership with its new owner, SeproTec, which was founded in 1989 by León. The CEO remained a shareholder of SeproTec after its majority sale to private equity firm, Nazca Capital, in 2021. tsd is SeproTec’s first acquisition since then.

León said the Puls duo will become Managing Directors of SeproTec-tsd Germany, a new SeproTec subsidiary. For now, tsd will retain its brand and operate as a SeproTec company. Following a transition phase, the group will revisit the matter of brand retention / integration. SeproTec took a similar approach with Polish LSP Lidolang, which it acquired in 2019 and later rebranded.

León declined to share specific information about the profitability of either company, saying only that “both companies share similar cost structures and high profitability rates.”

According to León, SeproTec was initially contacted by tsd’s advisers, who knew the former to be active in the M&A market and interested in the “strategically important” DACH region. tsd emerged as “the perfect LSP for the project” and ticked the boxes in terms of its location, diversified client portfolio, sectors, and services.

In particular, León identified the German-speaking market as offering “high added value” for language and intellectual property (IP) services, a key segment for SeproTec, as well as a sizable opportunity in technical content creation. tsd’s positioning among “large industrial companies” in Germany also appealed to SeproTec.

SeproTec started to develop the DACH market some years ago with the opening of the Swiss office in Basel. SeproTec currently has hubs in Spain, Poland, Switzerland, and the US and a staff headcount of 400. The tsd acquisition provides the group with “significant operating synergies,” León pointed out.

He added that tsd’s corporate client portfolio complements SeproTec’s areas of focus and “there are no overlaps in the client base of the medical / pharmaceutical sector that both companies actively target.”

In terms of technology integration, León said tsd uses third-party tech and “we are already evaluating the best options to integrate tsd’s operations within our own systems, as we combine proprietary technologies (i.e., IP management or OPI systems) with third-party technologies.”