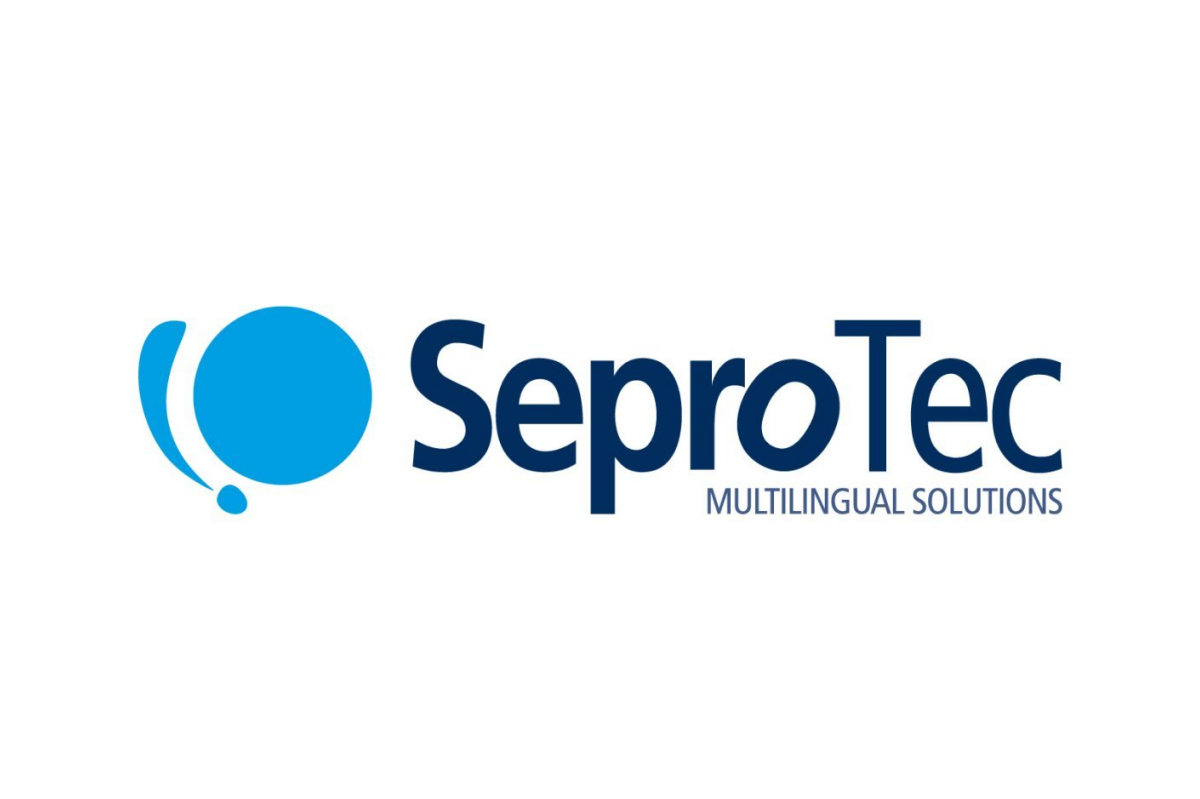 These contracts, according to company CEO, Juan Julián León, are “a recognition of the quality of the services provided by SeproTec and of its productive capacity and financial robustness, and reflect an important milestone in the company’s growth plan, solidifying its leading position, not just in the translation industry, but also in the international provision of interpreting and cultural mediation services”.

This step forward is part of the international expansion plan that the company has been pursuing since 2004. Today SeproTec is present in eleven countries, “which allows us to offer a global service capable of reaching any point on the planet,” León highlighted.  The company has been awarded several projects tendered by the European Asylum Support Office (EASO) for the provision of interpreting and cultural mediation services to promote mutual understanding between migrants and aid services in destination countries. These projects will have a budgetary allocation of over 94.7 million euros over the next four years.  Specifically, SeproTec has been awarded four lots, receiving top ranking in its bids for three of them, worth 54.7 million euros in total, and being ranked number 2 in the remaining one.

SeproTec will mainly be providing these services in the migrant camps run by EASO in Greece, Cyprus, Bulgaria, France, Malta, Portugal and Spain, covering a wide range of languages being demanded, such as Arabic, Pashtun, different varieties of Kurdish, Dari, Amharic, Farsi, Punjabi, Urdu and Tigrinya.

Likewise, SeproTec Multilingual Solutions will be providing interpreting and cultural mediation services in Greece for RIS (Reception and Identification Services), which is an extension of the Greek Government’s Ministry for Migration. This contract was awarded in December of 2018 and has a budgetary allocation of a little more than one million euros over six months.

Lastly, the translation multinational has just signed a contract with Spanish police forces for the provision of written translation services and oral testimony interpreting on police premises in 11 autonomous communities, as well as telephone tapping and recording transcriptions as part of official activities throughout Spanish territory. These contracts are worth an estimated 12.7 million euros for the provision of these services throughout Spain over the next 2 years.

SeproTec Multilingual Solutions is a Multilingual Service Provider ranked among the Top 30 Language Service Companies in the world (Common Sense Advisory). With 30 years of experience inproviding high-quality, cost-effective solutions in translation and interpretation, SeproTec distinguishes itself by utilizing the most advanced technology and translation management technology, specifically designed to maximize customer satisfaction. SeproTec is proud to have achieved certifications for international Corporate Social Responsibility, Quality Control, and Environmental Management (UNE-EN ISO 17100, ISO 9001 and ISO 14001). SeproTec has more than 338 employees and 7,500 freelancers collaborators within Dedicated Account Teams that provide 24/7 coverage for our clients’ multilingual needs wherever in the world they may be.